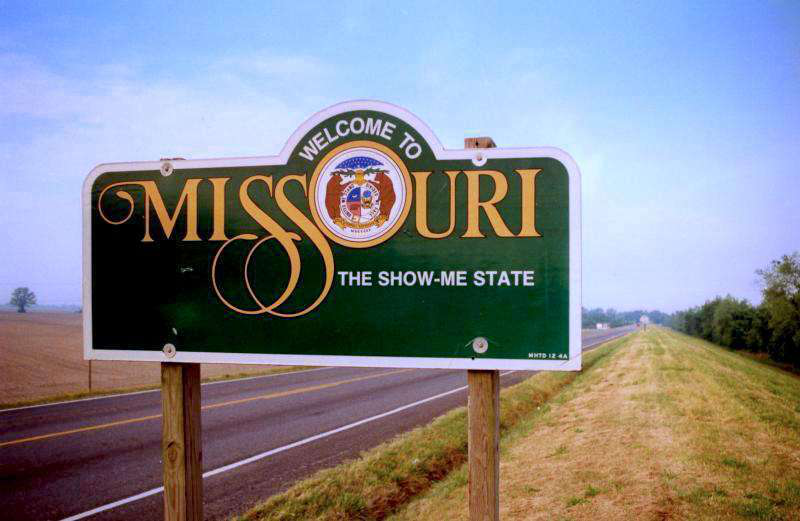 A report from Missouri State Auditor Nicole Galloway finds Transportation Development Districts (TDD) have created roughly $941 million in “outstanding project costs” that will have to be funded with sales taxes that state citizens did not approve.

Galloway says the TDDs have been “engaging in questionable practices with little oversight or transparency” due to weak existing regulations.

“Insiders have rigged the system to take advantage of Missourians,” Galloway says. “It is outrageous that taxpayers are on the hook for a billion dollars in debt without even realizing it. It appears as though the General Assembly has legalized self-dealing and conflicts of interest through the Transportation Development District laws. I am calling for a total overhaul of the laws that allow and even encourage this kind of activity.”

Galloway’s office reports that most of the TDDs are created and managed by owners and developers who “stand to gain the most from the districts’ tax collections,” creating a conflict of interest, lack of transparency and lack of opportunity for citizens to provide input. The laws for TDDs were created as a means of helping communities with transportation projects to the benefit of the public.

The report gives an example of the St. Louis Convention Center TDD being formed in 2010 to charge sales taxes for 13 years. In 2014, the board, which was reportedly controlled by the property owner, changed the sales tax collection period to 40 years. Current law makes this move possible without approval from a governing body or votes from the citizens. The report indicates the law allows the districts to form without an end date, even if a project is paid for and completed.

Galloway indicates all the TDDs included at least one business violating the law by not notifying customers of the sales taxes charged. Fifty-eight percent had zero businesses that complied with the customer tax notification law.

According to the report, the Missouri Department of Revenue (DOR) does not adequately monitor or tract district boundaries. Forty-two percent of the 12 districts reviewed “in detail” for the report had incorrect boundary lines resulting in incorrectly calculated or collected sales taxes. The DOR, Galloway reports, does not provide transparent details on taxes paid to the district. It does not have to report to the public how much income in tax dollars a TDD gets if there are less than seven businesses in a district.

The $941 million figure is for roughly 60 percent of the TDDs that provided financial documents. Galloway figures the amount could be higher, particularly as new TDDs are created.