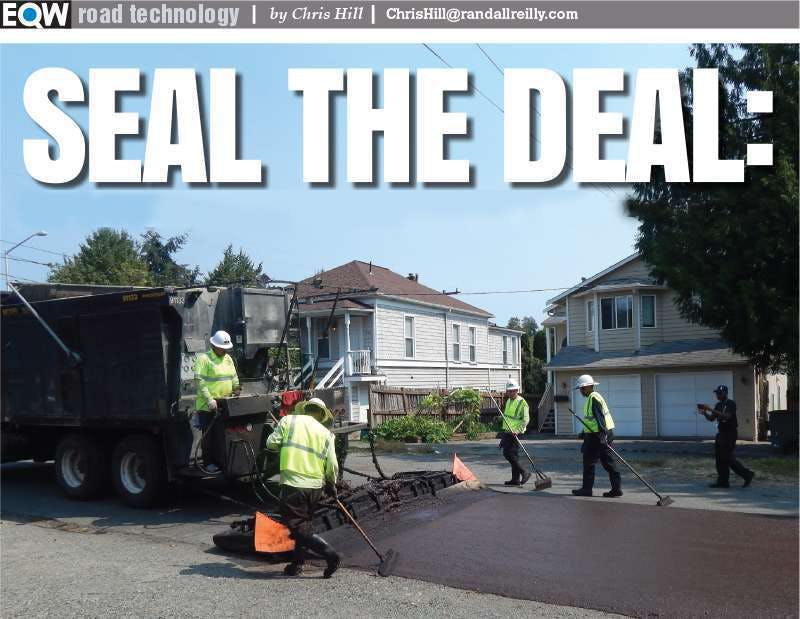 Slurry seals and microsurfacing each represent a different side of the same coin when it comes to pavement preservation, and offer owners and agencies an inexpensive repair until road reconstruction is needed.

Slurries have been in play for roughly 80 years, while microsurfacing treatments started gaining traction 40 to 50 years ago. Both have a similar base makeup, including asphalt emulsion, aggregate and water, but microsurfacing adds a polymer.

For application, microsurfacing is beefier and used for more serious defects – such as rutting – than a slurry. It can be placed in multiple lifts, unlike the general single lift limitation of a slurry.

Both methods generally see a resurgence when economies weaken. Due to their low cost, municipalities and local governments turn to them in their roads programs. That cyclical nature, however, has created a mixed blessing for some contractors.

“Many paving contractors don’t necessarily have the equipment to do it. This is a maintenance application,” says Kevin Clark, sales manager with VSS MacroPaver. His company makes slurry and microsurfacing application equipment, some of which was displayed at the 2017 ConExpo.

It’s not difficult for an asphalt contractor to add these applications, he says. “With the right equipment, it is actually pretty simple and quicker than traditional paving.”

“A couple of guys at ConExpo told me that when the economy turned bad a few years back they would have gone under had it not been for being able to do both traditional paving and microsurfacing,” Clark adds.

But some still lack awareness of the process. During ConExpo, the company continuously played a video on a large screen describing microsurfacing, as well as displayed live video feeds on two laptops of a project occurring in Arizona.

“We sometimes plugged up the aisle with so many people watching,” Clark says.

Perception is also an issue.

“It’s something we’ve struggled with in South Carolina,” says Richard Turner, project and preservation program manager for the Charleston County Transportation Department. “It’s been used as a Band-Aid in some places, and it gets kind of a negative connotation with it because it may fail in three years. But that’s because it wasn’t meant for the conditions it was used. A failure such as that probably was on a road that needed much more than a microsurfacing or some other preservation treatment.”

Turner’s agency has successfully used such preservation treatments when applying them strategically.

“You’ve got to be selective, you’ve got to understand what you’re putting it on, when it should be applied and what it’s meant to do,” he explains.

If you’re not careful, he says, the treatment won’t give you the desired results, which can be a problem for a program trying to ramp up preservation efforts.

“We’ve been very slow about it, and that’s more a strategy of just inching our way more and more into preservation, because it’s hard to flip a switch from what you’ve always done to something new,” he says.

“We spend a lot of time just trying to put out as much information as we can so folks understand what it is and what it’s meant to do,” Turner says. “We still get some folks who may not get our message and they’ll call in. Once we talk through it and they realize the benefit and the cost associated with some of these treatments and why we’re doing it, the lightbulb turns on.”

Slurries are distributed by equipment such as VSS Macropaver’s 12D truck-mounted machine and Bergkamp’s recently introduced M310CS truck-mounted paver that mix and spread the base materials in a continuous process. The application is quick, and the material sets up fast, sometimes allowing vehicles back on the road within an hour.

These machines apply material similar to an asphalt paver, but via a spreader box. It’s somewhat akin to a hopper and screed all in one. Slurries are placed in a single pass and single layer, while microsurfacing can be applied in multiple lifts. If microsurfacing is applied to ruts, then a special attachment designed to apply more material is used, often with larger aggregate to the deeper areas in the application path. You won’t see rollers in these operations, as compaction isn’t much of an issue.

Slurries are good for filling cracks and voids. They provide a new texture, a weather-tight seal and a “refreshed” look. When it’s being applied, microsurfacing is a brownish color, which could concern residents. But when cured, the surface will turn black, as the water in the mix evaporates. 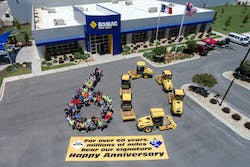 Bomag marks 60 years as a supplier to road construction 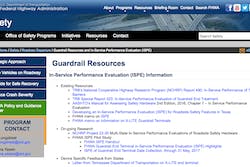 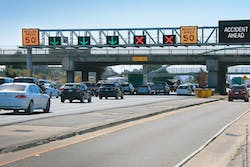