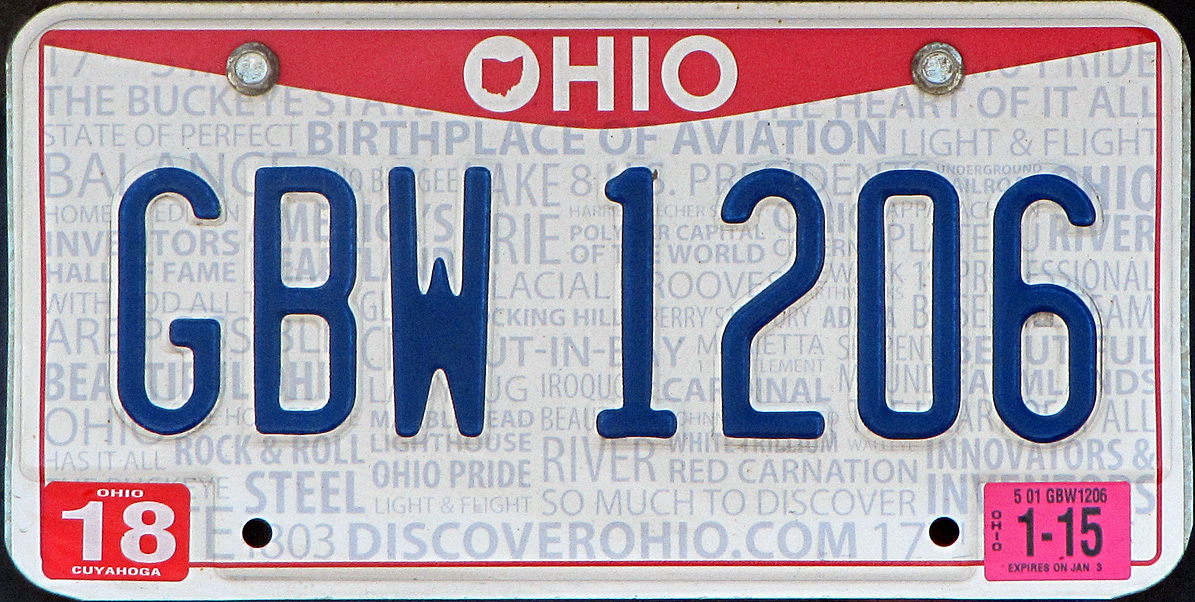 Ohio state Senator Bill Colley has proposed new legislation that would provide funding for transportation projects via a $140 yearly license plate fee that would replace the current 28 cents per gallon gas tax in the state, according to a report by the Dayton Daily News.

His plan would call for providing a card that could be used at the gas pump that would remove the state fuel tax from the bill.

The report points out Coley’s plan is not part of the Ohio transportation budget bill being considered by the state senate this week.