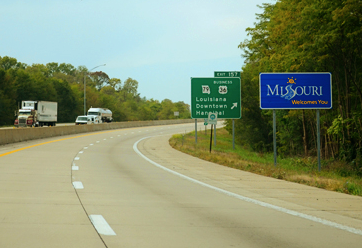 The Missouri Highways and Transportation Commission has named Michael B. Pace as chair and Gregg C. Smith as vice chair.

Former Gov. Jay Nixon appointed Pace to the commission in 2015 and Smith in 2013.

“I am very pleased to be nominated and elected chairman,” Pace says. “I promise that I will do my very best to represent each and every one of you.”

He also offered his thanks to Smith saying, “He has given so much time in his role as chair for the past year, and has done an excellent job.” Smith previously had served as chair, with the leadership positions being rotated.

The commission has six members and governs the Missouri Department of Transportation. Members in addition to Pace and Smith include Tom Waters, Mary Nelson and John Briscoe. One position is vacant.