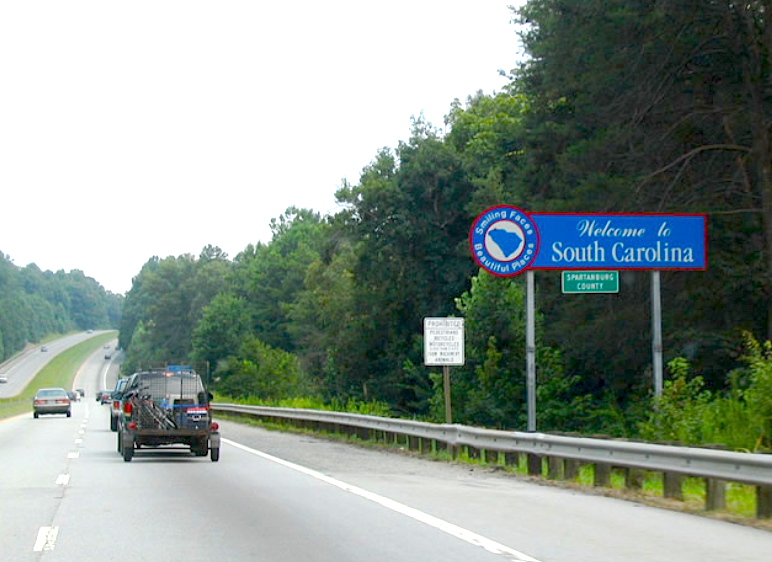 The South Carolina House, in a 97-18 vote, has approved H. 3516, legislation that would increase the state’s gas tax by 2 cents per gallon a year for five years.

The bill estimates in the first fiscal year funding for transportation projects would increase by $68.86 million.

Other revenue collection mechanisms as part of the bill include:

The bill now moves on to the Senate Committee on Finance.