The Indiana House has approved a 10-cent per gallon gas tax increase, raising the tax from 18 cents to 28 cents, in a 61-36 vote last week on HB 1002 to help fund the state’s transportation infrastructure improvements.

The bill also calls for annual increases based on an “annual index factor” that wouldn’t be more than 1-cent per gallon. This would carry on until July 2, 2024.

The bill would also add a series of fees, including a $15 transportation infrastructure improvement fee applied to all motor vehicles except for those with a declared grow weight of more than 26,000 pounds.

Under the legislation, owners of electric vehicles would also have to pay a supplemental registration fee of $150 with an increase set every five years based on inflation. 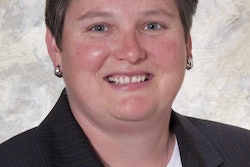 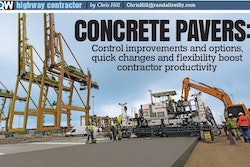