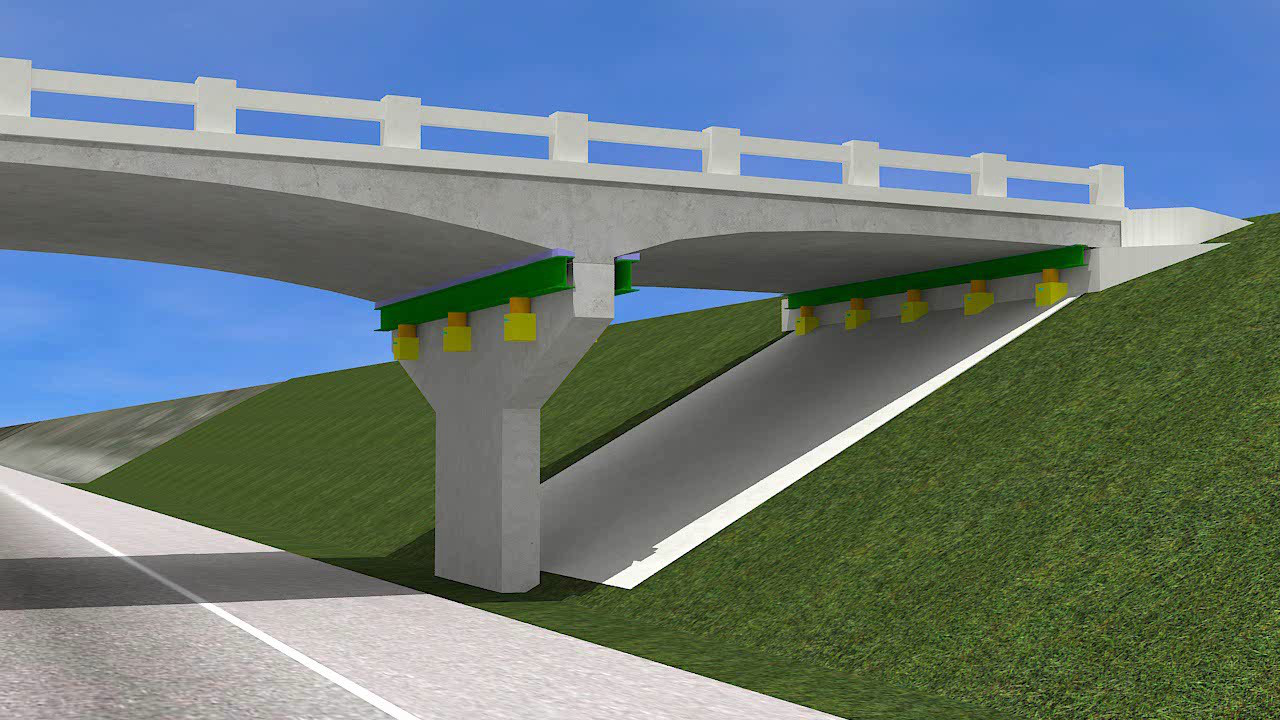 A future Oklahoma Department of Transportation project will increase the height of several bridges over I-35 in Kay County using specialized equipment to increase the raise the bridge deck. (Image: Oklahoma DOT)

He stressed ODOT hasn’t requested additional funding for several years that was beyond what has been already allocated to transportation, such as motor vehicle tax and fee revenue and parts of income tax.

“ODOT is very interested in being part of the discussion about how transportation is going to be funded now and in the future,” Patterson says. “I’m encouraged that the governor and legislature are very engaged in this issue and we look forward to continued discussion as policies are developed to fund future transportation investments.”

Patterson stressed that $367 million was diverted from department during the last legislative session to help balance the state budget and that another large cut would cause major impacts to the Eight-year Construction Work Plan.

Commissioners at the meeting did approve an engineering project valued at more than $769,000 for design of a project to increase the height of nine county bridges spanning 1-35 between Tonkawa and the Kansas state line in Kay County. The construction of the project is estimated at $3 million. By raising the height of the bridges in good condition, ODOT says, will allow the agency to add a pavement overlay to highways “while maintaining adequate clearance for truck loads in a way that is cost effective and less disruptive to interstate traffic.”