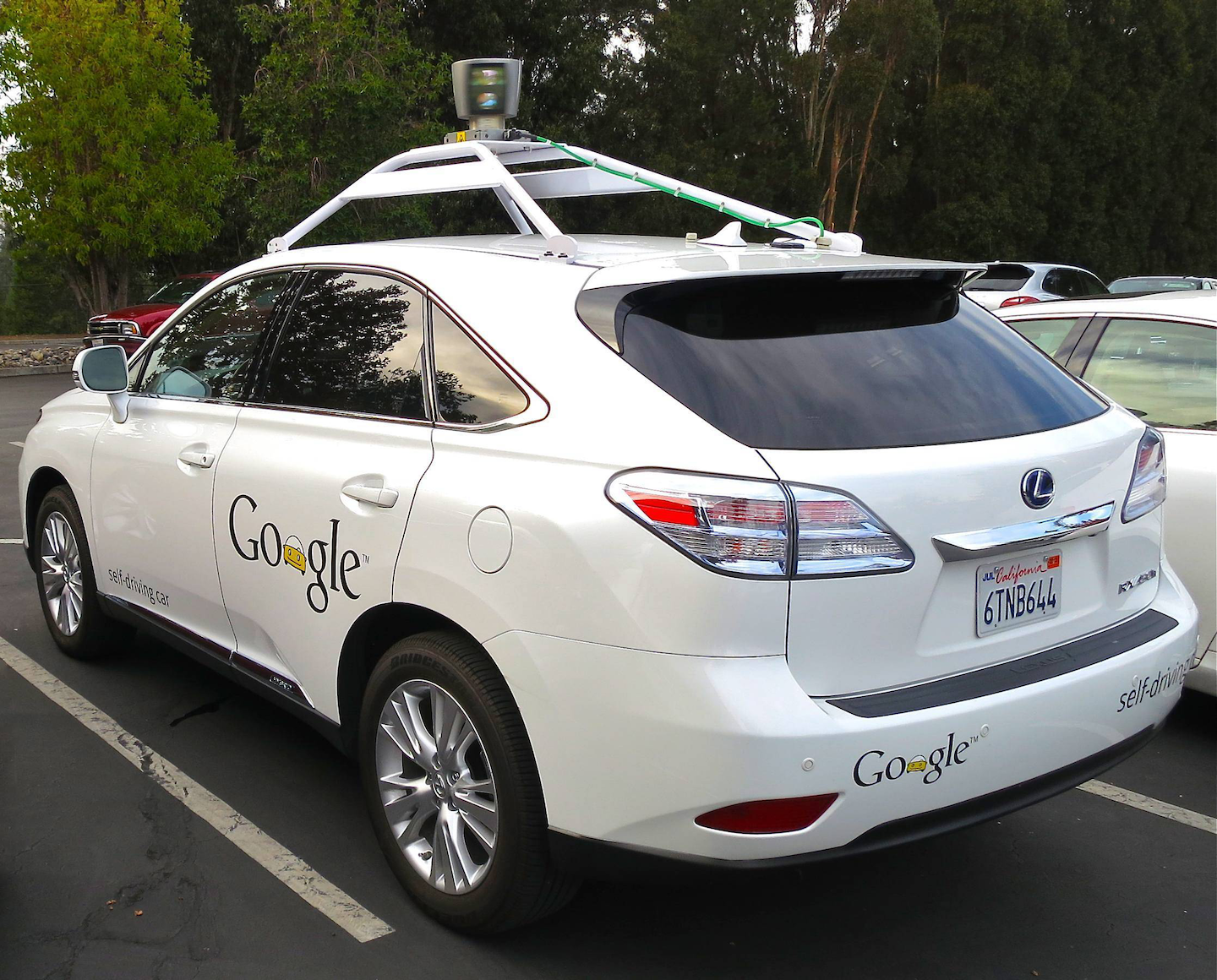 The Texas Department of Transportation (TxDOT) and the Texas A&M Transportation Institute (TTI) are planning to partner on testing connected and automated vehicle (CV/AV) technologies on the state highway system.

The two entities signed a Memorandum of Understanding (MOU) detailing guidelines “that would allow TTI to test lab-proven technologies in a real-world environment.”

The MOU provides TTI the ability to propose testing of its technology and applications developed by other universities or entities in industry. Both TxDOT and TTI will create a plan providing details on the tested technology, laboratory and controlled testing results, testing locations, period of deployment and how the tests will be “safely demonstrated and piloted on Texas highways.”

“We are rapidly moving into a new world of transportation that will include cars communicating with other cars and cars that drive themselves,” TxDOT Executive Director James Bass says. “As the transportation industry is on the leading edge of this transformation, testing is vital in real driving environments. We’re excited to be part of that along with Texas Department of Motor Vehicles and Texas Department of Public Safety to make sure those technologies are tested in the safest possible ways.”

TTI is currently evaluating five separate TxDOT research projects at its Proving Ground at the Texas A&M University System RELLIS Campus. The agencies report these projects are nearing readiness for real-world testing “in the near future.”

“Those technologies range from detection of wrong way drivers, to new pavement markings and signs that can be read by automated vehicles,” says TTI Assistant Agency Director Christopher Poe, the institute’s CV/AV transportation strategy lead. “Working with TxDOT, the first real-world technology testing plans under this agreement could begin within months.”