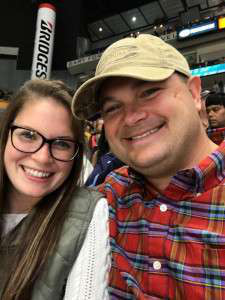 Tennessee Department of Transportation (TDOT) HELP Operator James Rogers has died following an incident in which he was struck by a vehicle while he was helping a stranded motorist Dec. 24.

TDOT reports Rogers, 30, was changing a flat tire for a family on Interstate 40 in Davidson County. He was struck by a vehicle crossing onto the shoulder a few minutes after advising a member of the family go inside the car for safety reasons.