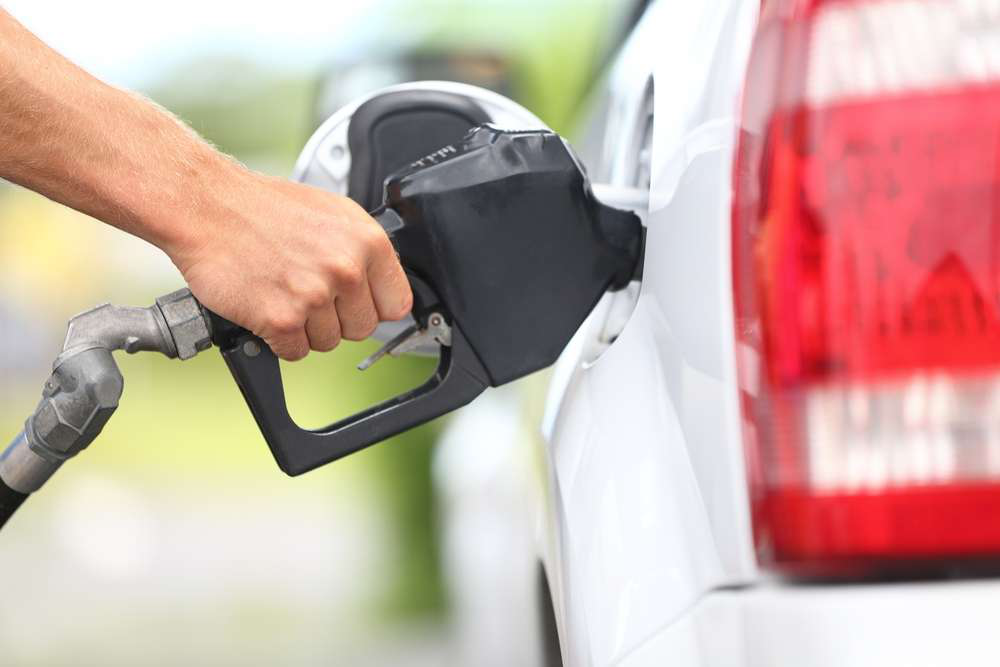 The majority of the increase, four in total, are automatic changes set by formulas by the state legislatures, as it is for the two decreases. The other three are from legislation passed recently.

Here are the details for these rate changes, provided by ITEP.

7.9 cents per gallon increase on gasoline and a diesel tax boost of 10.7 cents. These are the final increases associated with legislation enacted by lawmakers in 2013.

An increase of 7.3 cents per gallon on gasoline and 11.3 cents on diesel. “These changes are the result of legislation enacted in 2015. No further changes are expected until 2022, when the state’s gas tax rate will begin rising annually to keep pace with inflation.”

An increase of 1.5 cents per gallon on both gasoline and diesel. This is “part of a four-part, six-cent increase enacted in 2015.”

A gasoline tax increase of 0.3 cents, and a 0.4 cents increase on diesel. This is based on a formula tied to inflation and fuel efficiency.

Both gas and diesel taxes will go up by 0.3 cents. This is tied to a formula using population growth and energy prices.

An increase of 0.2 cents, which is set to vary each month with the fluctuation of gas prices.

An increase of 0.1 cents on gas and diesel due to a formula connected to inflation.

A drop of 0.8 cents on both gas and diesel via an annual formula tied to gas prices.

A decrease of 1 cent per gallon, which is also reset annually in connection with gas prices.