The Mississippi Department of Transportation (MDOT) has opened a new railroad overpass on Interstate 20 west in Hinds County, replacing a low-sufficiency-rated bridge the department says had become a danger to motorists.

“The old bridge was built in 1953, and its construction had outgrown today’s standards for bridge design and construction with outdated bridge railings and no shoulder for emergencies,” says Dick Hall, chairman of Mississippi Transportation Commission. “MDOT addressed the need to replace the bridge and to keep the safety of the traveling public its top priority.”

The new structure is 14 feet wider than its predecessor and offers shoulders big enough to allow vehicles to exit out of the travel lanes for emergencies. It also features updated railing.

“While the new bridge has been opened to traffic, there is still work being performed at the construction site,” Hall says. “We urge the traveling public to use extreme caution when approaching and traveling through this and all other highway work zones.” 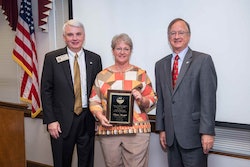 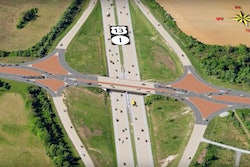 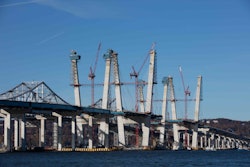