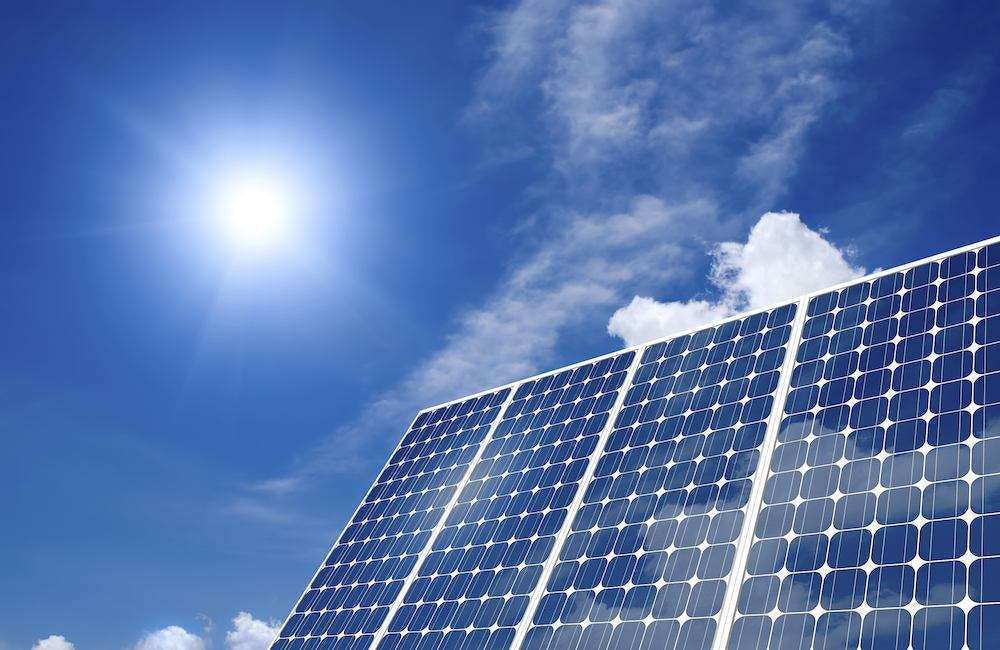 The California Department of Transportation (Caltrans) and the Sacramento Municipal Utility District (SMUD) have partnered on the city’s Greenergy program to supply the agency with electricity from renewable resources to power traffic signals, highway lighting and buildings in the area.

SMUD, the nation’s sixth-largest, community-owned electric service provider, is a not-for-profit electric service and is offering the Greenergy program to state agencies. Greenergy was established in 1997 and has more than 70,000 resident and business customers who can purchase up to 100 percent of their electricity from renewable sources.

“Caltrans is committed to reducing greenhouse gas emissions and actively implementing new solutions to decrease our carbon footprint,” says Caltrans Director Malcolm Dougherty. “SMUD’s Greenergy program will have a sustainable impact on the way we do business and help us provide a healthier environment for Californians and future generations.”

The agency says in 2015 it averaged 15.4 million kilowatt-hours of electricity used in SMUD’s territory, an equivalency of 11.6 million pounds of coal burned and 10,840 metric tons of greenhouse gas emissions. 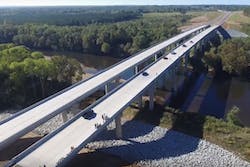 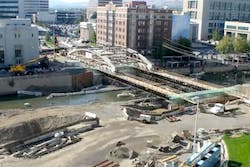 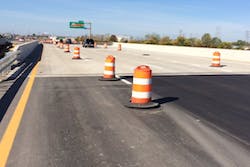