County crews used more than 12,000 tons of patch to repair potholes, and then covered the road surface with an oil and chip process that used 23,200 tons of stone and more than 750,000 gallons of asphalt emulsion.

“It’s an oily substance that keeps the chips in place and holds the dust down, while also protecting the road surface,” Peter A. Anderson, a spokesman for Erie County Executive Mark C. Poloncarz, told the news agency. “This is the kind of treatment that works better on rural roads that are not paved or made of concrete.” 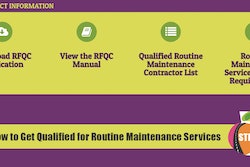 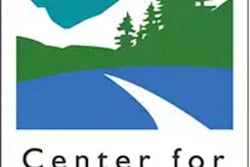