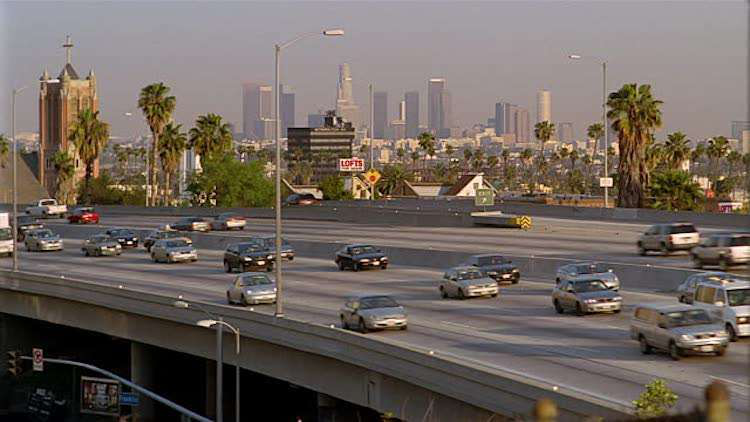 The California Transportation Commission (CTC) has allocated $814 million for 135 transportation projects across the state. The bulk of the funding, $732.7 million, comes from the State Highway Operation and Protection Program for 72 “fix-it-first” projects

The California Department of Transportation (Caltrans) says these projects will maintain and preserve the state highway system and its supporting infrastructure. “These capital improvements consist of projects covering maintenance, pavement repair and rehabilitation, safety improvements and upgrades to bridges throughout the state,” the agency reports.

Below are some of the projects receiving funding allocations: