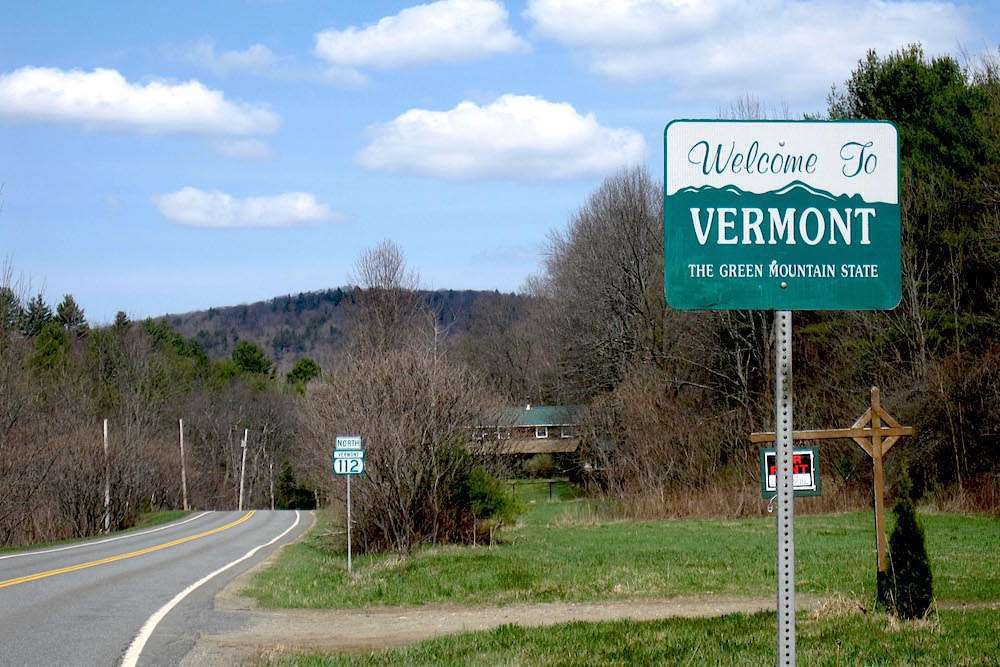 “While maintaining a quality integrated transportation system is critical to the overall economic health of Vermont and the prosperity of Vermonters, safety remains the overriding concern in everything we do at the Agency of Transportation,” says Vermont Agency of Transportation Secretary Chris Cole. “Which is why we are investing over $17 million in highway safety. As the overall quality of our infrastructure improves, so does the safety of the traveling public, but this year’s bill also includes important safety provisions like increased usage of ignition interlocks, better definition of the rules of the road around vulnerable users and an update of the rail trespassing law. There are too many highway deaths in Vermont and we collectively need to work together to reduce that number by focusing on our own driving behavior.”

Investments for specific programs include:

A full list of planned projects is available at vtransparancy.vermont.gov.