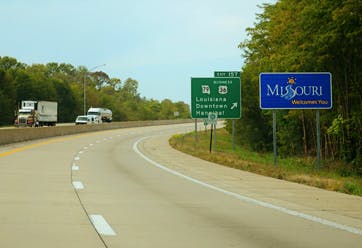 The Missouri Coalition for Roadway Safety is looking for nominations for groups, events and individuals to be recognized for work in promoting safe driving.

“The goal of our coalition is to reduce fatalities on Missouri roads, and we know there are a lot of people in Missouri who contribute to the success we’ve had to lower the number,” says Missouri Department of Transportation Highway Safety Director Bill Whitfield. “This is an opportunity to recognize those who are helping to save lives.”

Each of the coalitions seven districts will also receive regional awards for the Arrive Alive and “Show Me Safety” awards.

Nominations, which can be submitted here, are due by July 15. Award recipients will be notified in September and honored at the 2016 Traffic Safety and Blueprint Conference in October. 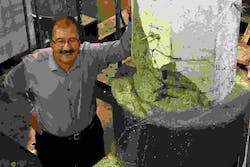 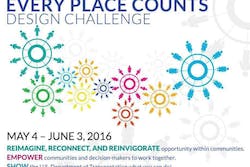