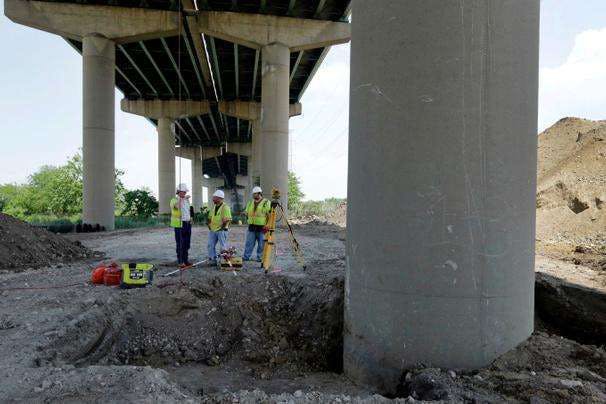 Inspectors discuss tilted columns discovered on a bridge on Interstate 495 in Delaware in 2014.

Delaware’s road funding system might have a six-year deficit of $780 million, but it won’t be getting a reprieve from state lawmakers this year.

In the days leading up to the bare budget being passed, lawmakers in Dover debated a funding bill that would have raised $24 million in new trust fund revenue each year through some new motor vehicle fees.

Democrats needed just one Republican to cross the aisle in order to pass the transportation funding bill with the neede three-fifths majority, but the vote failed along party lines.

“(It’s) extremely disappointing that we are at this place right now,” Bond Bill Committee co-chair Rep. Quinn Johnson (D-Middletown) said. “Citizens across the state want us to get our job done and to make sure that they can get to and from their place of work safely.”

In the state capital of Dover, the small road funding budget will put the city $500,000 in the hole based on the budget the city passed earlier this month. The city will now have to go back and cut more from its budget or raise taxes.

“This limited program will affect everyone in your district,”  Delaware DOT Secretary Jennifer Cohan said. “You are going to hear from them.” 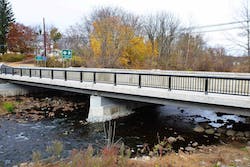 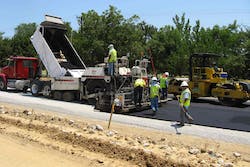 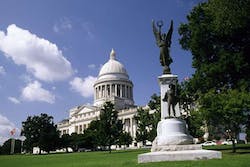