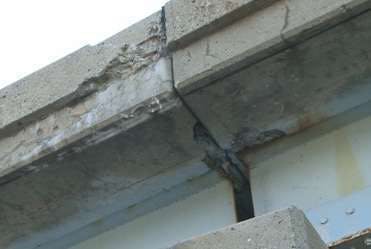 Transit Labs, a transportation system analysis firm, has ranked bridge conditions across the U.S. by congressional district, the results of which may provide motivation for establishing long-term transportation funding legislation.

The analysis looks at the volume of structural deficient bridges, and found only five districts had no bridges in this condition.

Transit Labs found that more than half of the structurally deficient bridges in the U.S. were contained within just 11 percent of the congressional districts.

Equipment World’s Better Roads provides an annual comprehensive Bridge Inventory report. This award-winning annual survey has been conducted since 1979 and surveys engineers from every state and Washington, D.C., about bridge conditions in their respective locations. 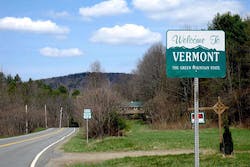 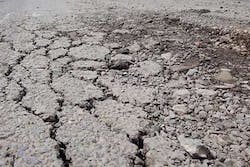 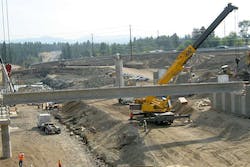 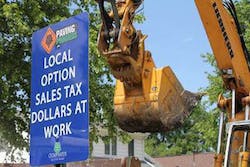