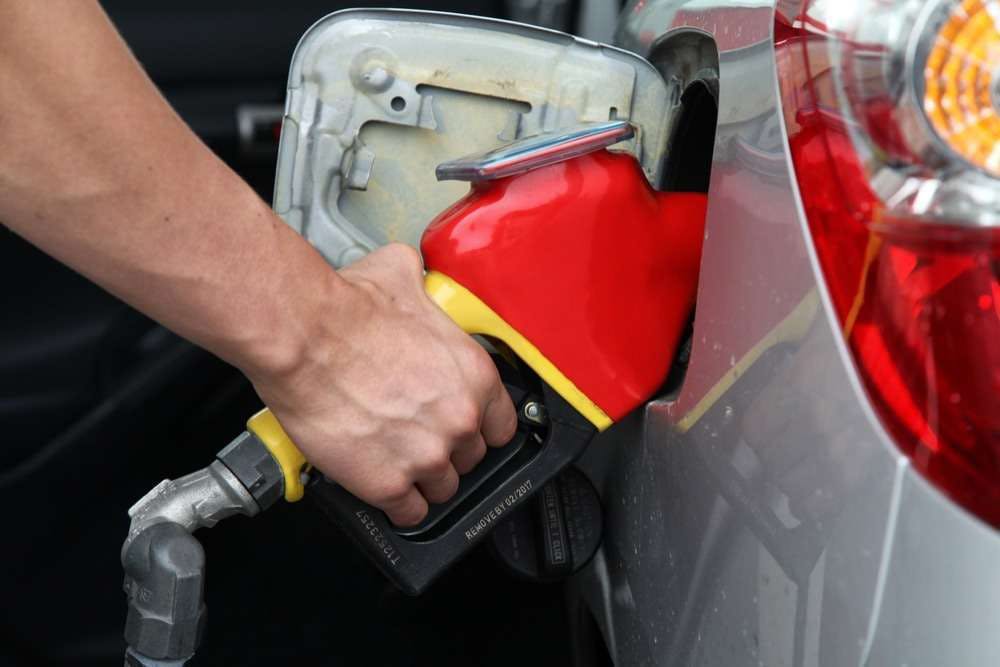 The Minnesota Senate has approved a bill that would increase the state’s gas tax by 16 cents per gallon and raise vehicle registration fees to provide an estimated $11 billion for transportation project funding by 2025, according to a report by the Minneapolis Star Tribune.

The bill began as House Bill HF4, was approved by the House April 21, and then sent on to the Senate, which approved it on April 27. The Senate added a companion to the bill with SF1904

Under the proposal in the bill, the current tax of 28.5 cents per gallon would have an additional 16 cents in taxes added until retail prices reach $2.50 per gallon. After that, the increased amount of tax would be 6.5 percent of the total price, with the gallon price set each year based on the average from the previous year. Vehicle registration fees would go up to 1.5 percent of value, a slight increase fro 1.25 percent.

“This is a war on congestion,” Sen. Scott Dibble, Democratic-Farmer-Labor (DFL)-Minneapolis, was quoted as saying in the Minneapolis Star Tribune report. “This is a war on our lack of investment over 30 years. This is a war on potholes, and it’s an effort to invest in shared prosperity for this state.” Dibble is the bill’s sponsor.

The vote for the bill was 36-27, with mostly Republicans voting against it. According to the report, they argued that the tax was unnecessary with the state having an approximate $2 billion budget surplus.

“You are going to disrupt economic growth. Low gas prices are helping this state to recover from the recession,” Sen. Julianne Ortman, R-Chanhassen, said. She added the tax would unfairly hit low-income families as a higher percentage of their income relative to high-income families.

Next steps will include compromise negotiations between DFL and Republican Senate and House members, with Republicans pushing for using some of the budget surplus. Minnesota Gov. Mark Dayton has expressed his favor toward the increase gas tax plan. 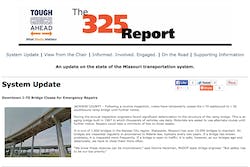 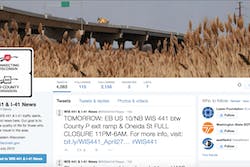 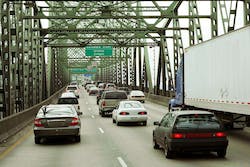