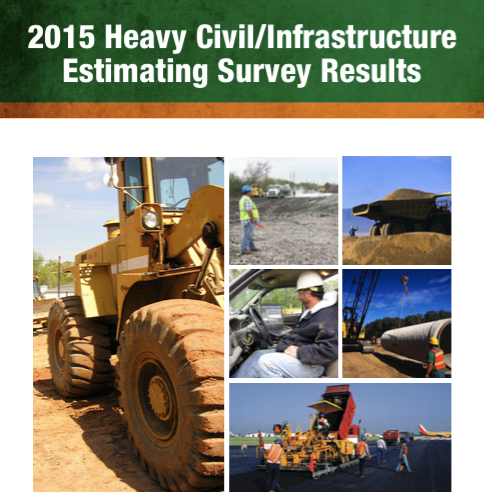 HCSS, a construction estimating software developer, has released the findings from its “2015 Heavy Civil/Infrastructure Estimating Survey,” an annual review that looks at issues affecting the job estimating side the heavy/highway industry.

Among the more interesting findings from the survey were the fact that 38 percent of respondents bid on work outside their preferred specialty area or preferred geographic region in the last year. Also, 51 percent said their bid volume in dollars had increased in private sector work.

A copy of the survey results can be downloaded for free here.