Just as the Federal Reserve decides to add more money into the economy to stimulate growth, unemployment rates rose unexpectedly as employers added fewer jobs in November than originally forecast, according to a Bloomberg News report.

However, the news agency surveyed economists, and the latest employment numbers, are less than the economists most pessimistic projections. According to Bloomberg News, payrolls increased 39,000. The jobless rate rose to 9.8 percent — the highest since April, according to the U.S Department of Labor figures. 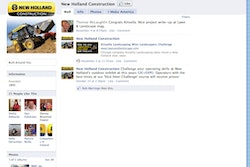 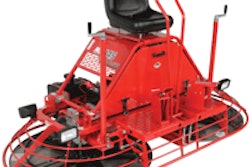