Nearly 19,000 new jobs will be created in Virginia with an increased investment in transportation construction, according to a new study issued Dec. 1.

Additional transportation investment also will generate $162 million in new state tax revenues and boost the Commonwealth’s economic output by $2.45 billion, with 58 percent of that coming from non-construction industries.

“These figures are more than promising; they are real,” said Richard “Dick” Reese, president of the Virginia Transportation Construction Alliance (VCTA), in a written statement. “Everyone benefits. People acquire good jobs, the state’s economic outlook improves, and drivers and visitors benefit from better safety and reduced congestion on our bridges and roads.”

Specifically, the study’s findings show that a sustained $1 billion annual increase will do the following:

* Create and sustain 18,695 new jobs (55 percent of which would be in non-construction industries) throughout the state’s economy, with a total annual payroll of $720.4 million;

* Boost the state’s total economic output by $2.45 billion, with 58 percent of that increase coming in non-construction industries;

“The study shows the unique, synergistic nature of transportation capital investments,” Reese said. “We realize immediate economic activity including jobs and tax revenues. We also create capital assets that live longer than the investment and contribute to economic activity for many decades to come.” 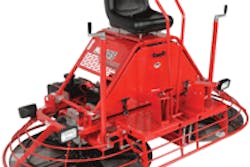 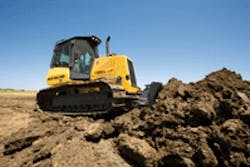 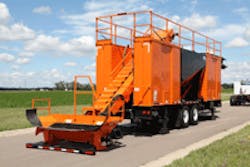 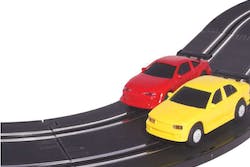