King County has agreed to buy a gravel mine on Maury Island in the Puget Sound for $36 million and turn the site into a county park, ending years of dispute over the mine’s expansion, the Associated Press (AP) reports.

Glacier Northwest, a subsidiary of the CalPortland Co., for more than a decade has planned to mine up to 2 million tons of sand and gravel a year, the AP reports. 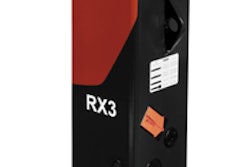 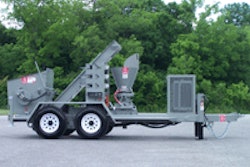 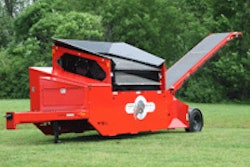