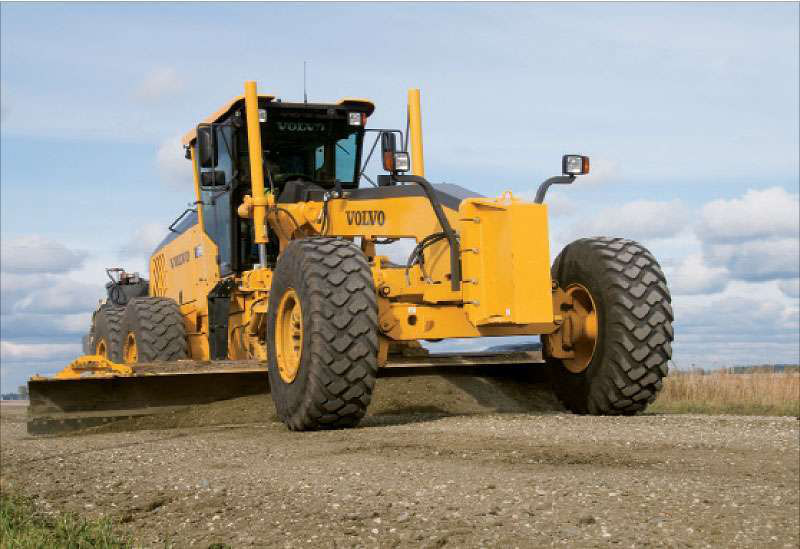 The use of machine control systems on such varied equipment types as the dozer, the compactor and, shown here, the motor grader, is beneficial in ensuring that the profile and contour of the work is not only to specification, “but that the job is done efficiently,” says Volvo Construction Equipment road machinery product specialist Bob Marcum. 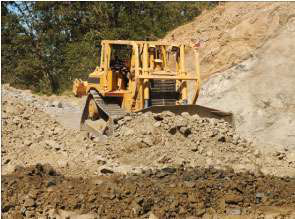 Dozers may provide early grunt work in the building of roads, but their intelligence is increasing leveraged on an efficient, smart jobsite. 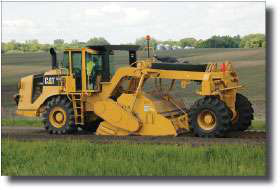