Joining the Godwin Pumps team in 1989, Abbott brought sales and manufacturing expertise to the company from the sewer rehabilitation industry, Godwin says in a press statement about Abbott’s passing.

In the ensuing 20 years, Abbott was the primary sales contact with consulting engineers, working on hundreds of large and small bypass operations – from 100,000 GPM to 300 MGD – pumping process sewers as well as municipal treatment plants, pump stations and sewer systems.

A Radnor, Pa., resident, Abbott received his Bachelor of Science degree in accounting from Saint Joseph’s University in Philadelphia.

Abbott is survived by his wife and their three children. 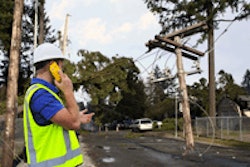 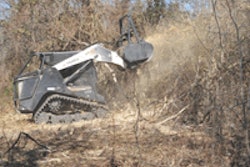 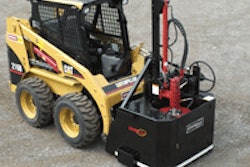