The Obama Administration, ambivalent about increased highway capacity, is forging ahead with its support for water route alternatives as a way to ease road congestion. 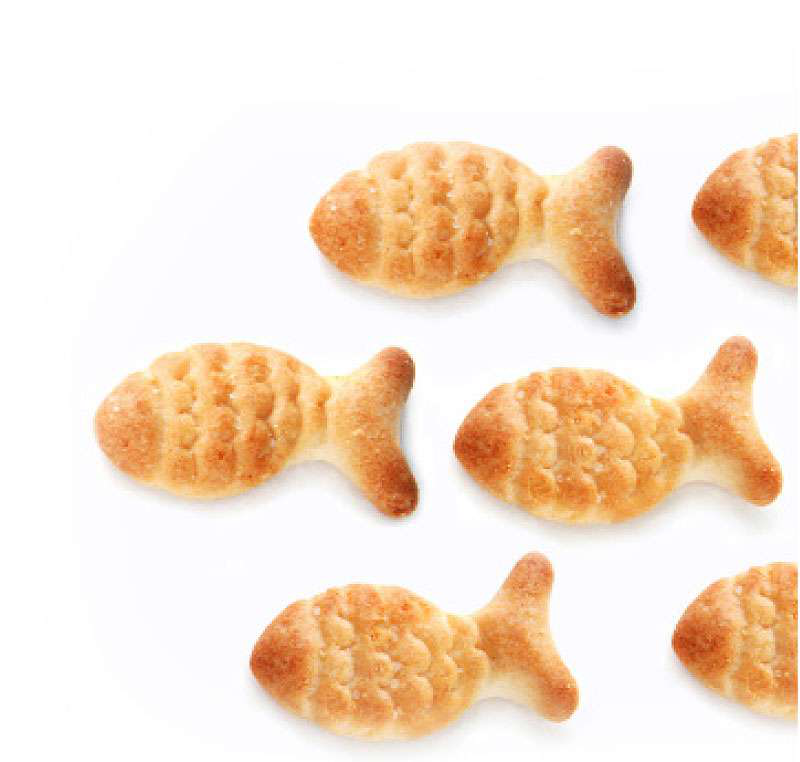 The U.S. Department of Transportation’s Maritime Administration designated 14 corridors under its new America’s Marine Highways (AMH) program and announced construction projects related to eight of them with various other initiatives for the other six.

“Moving goods on the water has many advantages. It reduces air pollution. It can help reduce gridlock by getting trucks off our busy surface corridors,” said LaHood.

LaHood repeated those sentiments in announcing the corridors, projects and initiatives. “Making better use of our rivers and coastal routes offers an intelligent way to relieve some of the biggest challenges we face in transportation – congestion on our roads, climate change, fossil fuel energy use and soaring road maintenance costs,” LaHood said.

The eight corridors selected for construction projects are:

Pay This Way. Pay That Way. 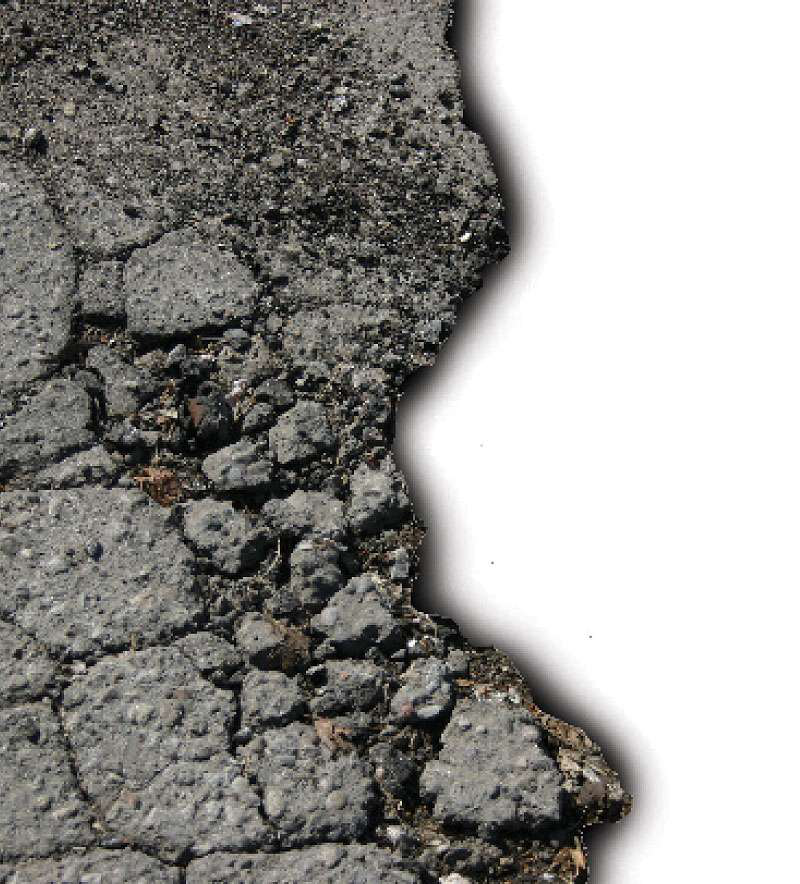 You know the argument: We need a higher gas tax fund a six-year surface transportation bill. But politicians fear for their seats and won’t do it. So we need to convince the (voting) public. To help do this process, here’s a valuable piece of ammunition from Karl Sieg, vice president of the American Society of Civil Engineers’ Pittsburgh section.

Using various data Mr. Sieg points out that the cost of damage to vehicles from bad roads is somewhere between $300 and $400 a year. It may even be as much as $750, he says.

Add 25 cents a gallon to the state gasoline tax and you raise more than $1.5 billion, a sum that could do a vast amount of good in stopping roads from deteriorating or repairing ones already crumbling and, of course, damaging cars. For a driver who goes 15,000 miles a year at 25 miles per gallon, the annual cost would be $150, he told the Pittsburgh Post-Gazette.

“In other words, for less than half what we pay each year to repair the damage to our cars caused by worn-out roads, we could fix the roads,” he said. “Kind of a no-brainer, isn’t it?”

My pickup won’t get anywhere near 25 mpg, but I would still come out ahead according to Mr. Stieg’s formula.v

Better Roads has won six regional awards from the American Society of Business Publication Editors (ASBPE), including one gold, one silver and three bronze, honoring both editorial and design work done last year.

Should PA be PAY? 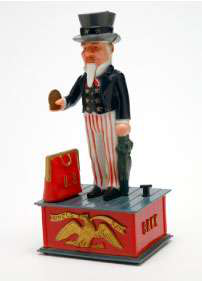 Under toll increases set to take effect Jan. 2, the Pennsylvania Turnpike will become the most expensive long toll road in the nation. With a 10-percent hike for cash customers, the out-of-pocket cost of driving the length of the turnpike rises to 8.5 cents per mile, highest among 11 U.S. toll roads of 100 miles or more. Currently, the Pennsylvania and New Jersey turnpikes are tied at 7.7 cents per mile.

Key to the Pennsylvania Turnpike climbing to the top of the toll mountain is a 2007 state law that requires it to help fund non-turnpike transportation programs.

Users of the E-ZPass electronic fare collection system do get a break – their 2011 increase is held to three percent.

Fuel Taxes and a Governor’s Race

Fuel taxes have become an issue in the Idaho governor’s race.

While a task force works on transportation funding issues for a post-election report, one candidate has jumped on its preliminary findings.

Democrat Keith Allred says, “Car and pickup truck drivers have been subsidizing the heavy trucking industry.” He proposes cutting the gas tax for motorists, with heavy trucks paying a significantly larger share. Governor C.L. Otter, a Republican, replied, ““I can understand wanting to have the perfect solution in a campaign cycle, but the bottom line is the task force has not completed its work. We need to respect its bipartisan process.”

This preliminary report of the 2010 Idaho Highway Cost Allocation Study (HCAS) examined the equity of Idaho’s highway user tax structure to determine the fair share of costs that each road user class should pay through highway user taxes and fees for the construction, maintenance, operations, and related costs of highways, roads, and bridges in a state.

At the state level, automobiles are overpaying by 26 percent while payments from combination trucks fall 27 percent short of cost responsibility.

Allred’s proposal would reduce the gas tax from 25 cents per gallon to 22 cents per gallon for motorists, saving them an estimated $19.2 million yearly. That amount would then be shifted onto drivers of heavy trucks weighing more than 60,000 pounds.

The Idaho Trucking Association disagrees with the idea of increasing the 25-cent diesel tax to $1.30 a gallon. Kathy Fowers, president of the association, said such an increase would be unfair. She said the association was willing to reach a compromise with a slight increase.v

Tunnel Inspections on the Way

If the U.S. Department of Transportation has its way, tunnels located on federal-aid highways will soon have inspection requirements much like bridges do. 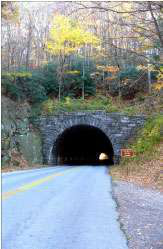 The DOT’s Federal Highway Administration has proposed creating national tunnel inspection standards that would apply to about 350 structures nationwide. This stems from a National Transportation Safety Board recommendation following a fatal 2006 ceiling collapse in Boston’s Central Artery Tunnel.

The proposed standards include requirements for inspecting structural elements and mechanical, electrical, hydraulic and ventilation systems; qualifications for

inspectors; inspection frequencies; and a National Tunnel Inventory. Comments, due by Sept. 20, can be made at the www.regulations.gov website.