Relief is on the way for commuters traveling on the Orange Freeway (SR-57) as the Orange County Transportation Authority (OCTA) and California Department of Transportation (Caltrans) start work on a new lane that will help improve traffic on one of the busiest stretches of the freeway.

The $45 million project is the second segment in a series of improvements along the SR-57 and will add a 3-mile northbound lane from Katella Avenue to Lincoln Avenue in Anaheim. Construction on the first segment between Orangethorpe Avenue and Lambert Road began in January 2011 and is currently more than 30 percent completed.

Both projects are anticipated to wrap up construction in 2014 and ease traffic for the nearly 160,000 vehicles expected to use the freeway every day.

“For more than 50 years, the 57 freeway has been closely linked to Orange County’s growth and this new addition will continue that legacy by bringing much-need traffic relief to thousands of commuters and locals who use this stretch of the freeway every day,” said OCTA Chair Patricia Bates, also the Fifth District Supervisor.

In addition to adding a new northbound lane, the improvement project will widen two bridges, reconfigure on- and off-ramps to improve entering and exiting the freeway and convert the carpool lane to continuous access on the northbound side of the freeway.

“I am excited to see this second segment begin construction. This project will strengthen the region’s economy with job opportunities during a period when it’s needed most while also improving the quality of life for our residents,” said Cindy Quon, Caltrans District 12 Director.

Measure M2 funded the development of the project, including environmental and design work, and the state’s Corridor Mobility Improvement Account from Proposition 1B provided funds for construction. 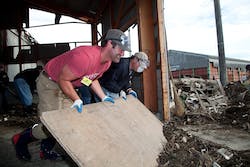 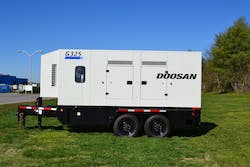 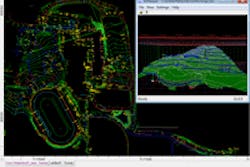 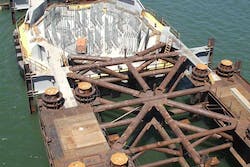