The Associated Builders and Contractors (ABC) reports that despite a stagnant national unemployment rate, the construction industry added 26,000 jobs in September and the unemployment rate improved to 13.3 percent for the month, according to the Department of Labor’s Oct. 7 jobs report.

The unemployment rate is down from 13.5 percent in August, and much improved from 17.2 percent the same time last year. Year over year, the construction industry added 37,000 jobs, or 0.7 percent, compared to September 2010, ABC reports. 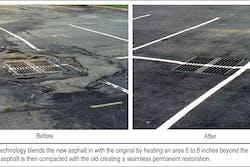 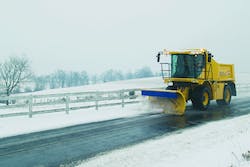 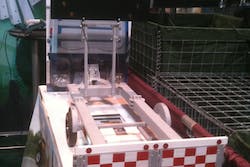 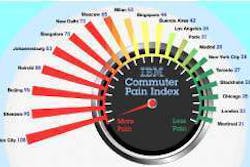