Stenz succeeds Gerry Budzien, who will remain as chief operating officer, a
member of the Board of Directors, and an ESOP Trustee.

“The Board of Directors and I have been working closely to develop a succession plan, and I’m pleased to say that we have now reached the appropriate time to transition the company to his leadership,” Steve Loeffler, CEO and chairman of the Board of Directors of FORCE
America Inc., said in a written statement. “As an employee-owned company, it is imperative that it continues to grow with leadership that understands the responsibility to keep our company fiscally sound and healthy.” 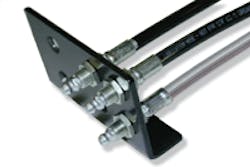 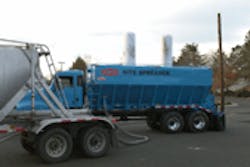 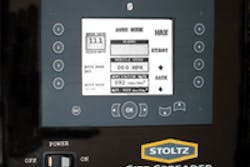 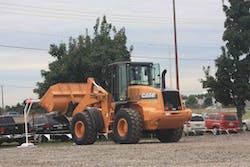