The Bureau of Labor Statistics (BLS) on Aug. 5 released its Employment Situation Summary for July 2011, noting that the unemployment rate was very little changed at 9.1 percent, or 13.9 million unemployed people.

Since April, the unemployment rate has shown little definitive movement, and the labor force, at 153.2 million, was little changed in July, according to the BLS.

However, in positive news for the construction and transportation industries, job gains occurred in mining and in manufacturing.

The U.S. construction industry itself added 8,000 jobs in June, according to BLS employment report.

During the past 12 months, the construction industry has added 32,000 jobs, and the unemployment rate now stands at 13.6 percent compared to 15.6 percent in June, according to the report.

The nonresidential building construction sector added 2,100 jobs for the month and 4,900 jobs from the same time last year, with employment standing at 662,700. –Tina Grady Barbaccia 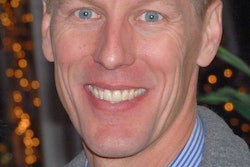 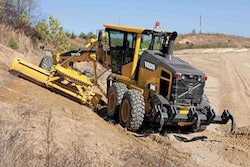