The project will relieve congestion, leading to greater reliability and faster travel times, and is necessary to achieve the faster speeds for future high-speed rail development. The project is being funded from the American Recovery and Reinvestment Act (ARRA).

“Adding track in Saratoga Springs and Ballston Spa will reduce congestion and improve reliability,” said LaHood. “President Obama’s bold vision for high-speed rail will deliver a much-needed boost of jobs, help reinvigorate our manufacturing base, and reduce our dependence on foreign oil.”

New York State received $3.3 million for two miles of second mainline track used by Amtrak’s Adirondack and Ethan Allen Express services near the Village of Ballston Spa, NY. Both of these services saw an increase in ridership in 2010, and the second mainline track will relieve significant congestion near the Saratoga train station and a major freight classification yard.  The existing congestion requires Amtrak trains to wait up to 30 minutes for the track to clear.  The New York Department of Transportation is contributing $3.5 million for this project, which has also signed a service outcome agreement with Canadian Pacific Railway. Construction will begin in spring 2011.

“New York is committed to moving forward with high-speed rail and these federal resources are an important step in that direction,” said New York Gov. Andrew Cuomo. “This project will help alleviate the frustrating delays near Ballston Spa that riders of Amtrak’s Vermont and Adirondack-bound trains have endured for too long.”

To date, more than $5.3 billion has been obligated to states under the Federal Railroad Administration’s High-Speed Intercity Passenger Rail Program. 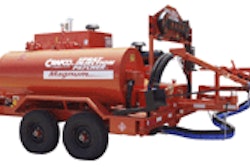 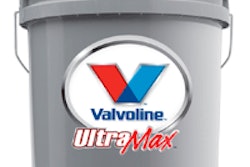 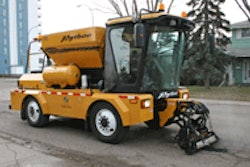