It’s ‘Good’ to be green: Newsweek names Goodyear one of ‘America’s Greenest Companies’

Last year, Goodyear came in 252nd in a ranking of the 500 largest U.S. corporations. However, the tire manufacturer was the only tire maker on the magazine’s U.S. lost and was the second-highest ranked company in the automotive industry.

Goodyear says it has eliminated manufacturing waste sent to landfills and achieved a dramatic reduction in the use of solvents. Since 2008, Goodyear says it has not sent any manufacturing waste from its 53 factories to landfills anywhere in the world. The company notes that its effort to eliminate solvent usage and, consequently, emissions, has resulted in a reduction of solvent usage of 56 percent since 2007.

“One of Goodyear’s shared values is caring for our environment and communities,” said Don Stanley, vice president of product quality and plant technology, in a written press statement. “Our commitment to environmental programs and sustainability reflects what’s important to us.  We are seeing the results of that commitment and are being more transparent about our sustainability goals, programs, and accomplishments.”

Similarly, Goodyear also recently improved its environmental score according to the Carbon Disclosure Project (CDP), a non-profit organization that tracks the greenhouse gas emissions of major corporations around the world. Goodyear’s 2012 CDP disclosure score improved 17 percent up to 81 (out of 100) from 69 in 2011 while its performance score remained consistent, the tire manufacturer points out. 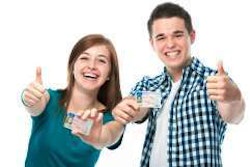 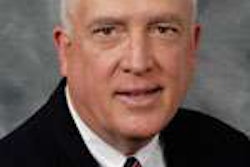 What ARTBA’s president thinks about the election results 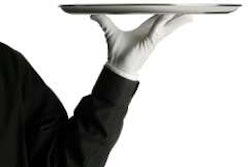