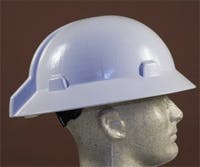 The Cool Hard Hat is a revolutionary pantented air-cooled hard hat developed by Tom English, a general contractor for over 30 years. English claims than in all of his years and experience in construction, The Cool Hard Hat is the best tool he has ever used and couldn’t imagine having to work without it. The rechargeabe batteries (with the recharger built into hat) power two fans to blow air on the of the neck and top of the head at a rate of over 8 cubic feet of air per minute. This lowers the interior temperature of the hard hat by more than 20 degrees. Watch the Video on the Company’s website to see the incredible cooling demonstration. The natural evaporation cooling process helps workers stay cool, fight fatigue and increase productivity. Vented hard hats are now obsolete as the popular cooling option. The hat can run up to 12 hours per charge of the batteries and can be recharged overnight.

The Cool Hard Hat meets all OSHA  and ANSI standards and is Intrinsically Safe. 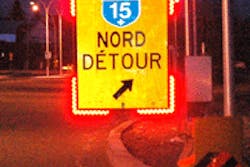 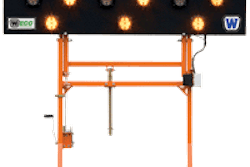 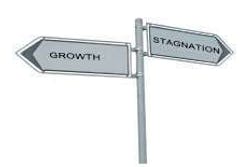 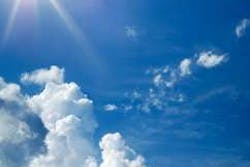