Caltrans’ Complete Streets policy has been recognized as one of the nation’s leading examples of safe, smart transportation policy according to a new nationwide analysis conducted by the National Complete Streets Coalition (NCSC).

Caltrans ranked third among the top-scoring policies nationwide in NCSC’s 2011 annual report, which analyzed more than 350 complete streets policies adopted by states, regions, counties, and communities before Jan. 1, 2012. A complete street is a transportation facility designed and maintained to provide safe mobility for all users, including bicyclists, pedestrians, transit riders, and motorists.

“This recognition shows the priority Caltrans places on increasing safety and mobility for all travelers, and our support for bicycles, pedestrians, and transit as important elements of our transportation system,” said Caltrans Director Malcolm Dougherty in a press release.

The NCSC report highlights California’s policy as being especially strong in the areas of accommodating all users and modes of transportation and the implementation of the policy.

“There’s a growing understanding across the country that streets are something more than just a way to get from Point A to Point B in a car,” said NCSC Director Roger Millar in a written statement. “It’s a recognition that Caltrans is dedicated to making streets safer and more open to everyone, regardless of age, ability, income, ethnicity or mode of travel.”

Some of the notable Caltrans Complete Streets projects statewide include the following:

Information on the National Coalition’s report can accessed at http://www.completestreets.org/webdocs/resources/cs-policyanalysis.pdf. 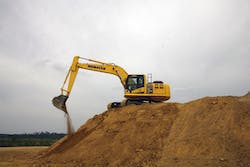 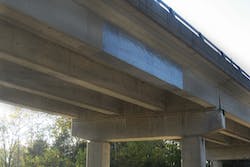 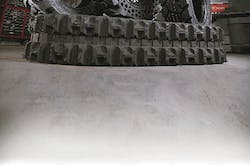 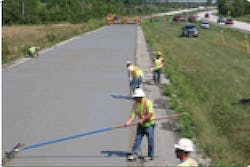