The good news for critics of MAP-21 is that from wherever you stand there is no shortage of easy MAP-21 targets.

Our new two-year surface transportation bill, has its flaws. No arguments from any side there. But what those flaws area differs depending on your point of view (unless you think as many do that the whole thing is a disaster).

The Center for American Progress (CAP) is the latest group to open fire on MAP-21.

There’s some predictable opening shots in CAPS’ report called, what else, “Highway Robbery”, that MAP-21 is too short to help vital long term planning and that it doesn’t deliver enough funding. But, says CAP, with this legislation, “Congress also missed an opportunity to fix costly inefficiencies in current funding rules, which divert billions in scarce federal highway program dollars from our country’s most pressing infrastructure repair and improvement needs.”

MAP-21 keeps processes that send almost a quarter of all federal highway and transit funds “according to factors that have little or nothing to with a state’s transportation needs,” says CAP. According to the latest data (2010) slightly more than $10 billion out of approximately $43 billion in federal highway funds were distributed “in so-called equity bonuses and minimum  payments to states that could not demonstrate sufficient need through the traditional needs based funding formulas,” says CAP.

Cap attacks that it calls  federal tax dollars , I guess in this case Highway Trust Fund dollars than come almost entirely from your gas tax payments, that pay for “carefully contrived set-asides intended to meet political objectives rather than the real need for infrastructure repair.”

So, while there are no earmarks in MAP-21, CAP sees a not dissimilar process where instead of sending funds to the most important jobs around the country, way too much of it is distributed by a political formula that sends dollars to less important, but politically more useful, programs.

But CAP, to its credit, doesn’t stop with criticism – it actually suggests answers, basically:

Check out the entire report – it has some serious numbers and arguments, like them or not. 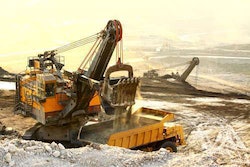 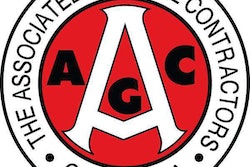 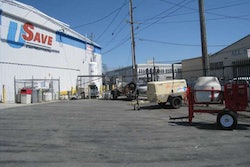