ARTIC, a partnership between the City of Anaheim and the Orange County Transportation Authority, is expected to create 5,000 jobs during and following construction, and will allow people to move seamlessly between transit services to reach Southern California activity centers and business districts.

Upon completion anticipated for late 2014, those utilizing ARTIC in their commute and travel plans will be greeted by a 67,000 square foot, iconic structure standing 110 feet tall on 16 acres within the shadows of Angel Stadium of Anaheim and Honda Center on Katella Avenue.  Designed to provide service for the more than 40 million visitors to Anaheim and Orange County each year as well as Orange County’s three million residents, ARTIC is also planned for future modes of transportation services, as well as retail, restaurant and office space, truly making it a multi-purpose civic space.

“This is a big day for Anaheim,” said Mayor Tom Tait in a press release.  “ARTIC will change the way people move around our city and our county. ARTIC will be Orange County’s Grand Central Station.”

OCTA Chair Paul Glabb says that as the county grows, “so must our transportation networks. ARTIC will establish a regional hub for all transit modes making it convenient for residents, commuters and visitors to utilize our transit systems,” Glabb, also the Mayor of Laguna Niguel, says in a press release. “OCTA is very pleased to see this project get under way and break ground on what will be Orange County’s transportation gateway.”

According to the Orange County Business Council, research indicates traffic congestion costs California $20 billion per year in wasted fuel and lost time. Upon completion of ARTIC, existing public transportation options in and around Anaheim, Orange County and beyond can expand, thereby reducing vehicle congestion, pollution and green house gas emissions.  To accommodate the projected increase in commuters and travelers, ARTIC will house approximately 1,000 parking spaces, a railroad bridge, a pedestrian concourse bridge and tunnel, a baggage tunnel, rail station platforms, as well as aesthetically pleasing environmentally friendly landscaping and artwork depictive of life in Southern California.

The Orange County Grand Jury recently affirmed the ARTIC project, citing, “The development and construction of the Anaheim Regional Transportation Intermodal Center (ARTIC) will be a plus for the Orange County area, and definitely an area that will see additional private investment in retail, restaurant and office space once constructed and up and running.” To read the full report, click here. 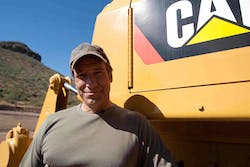 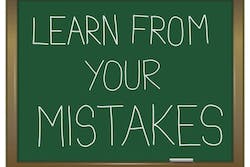 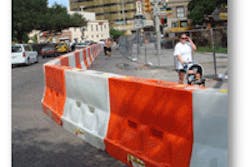 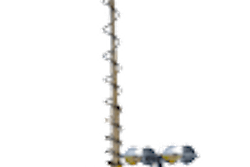