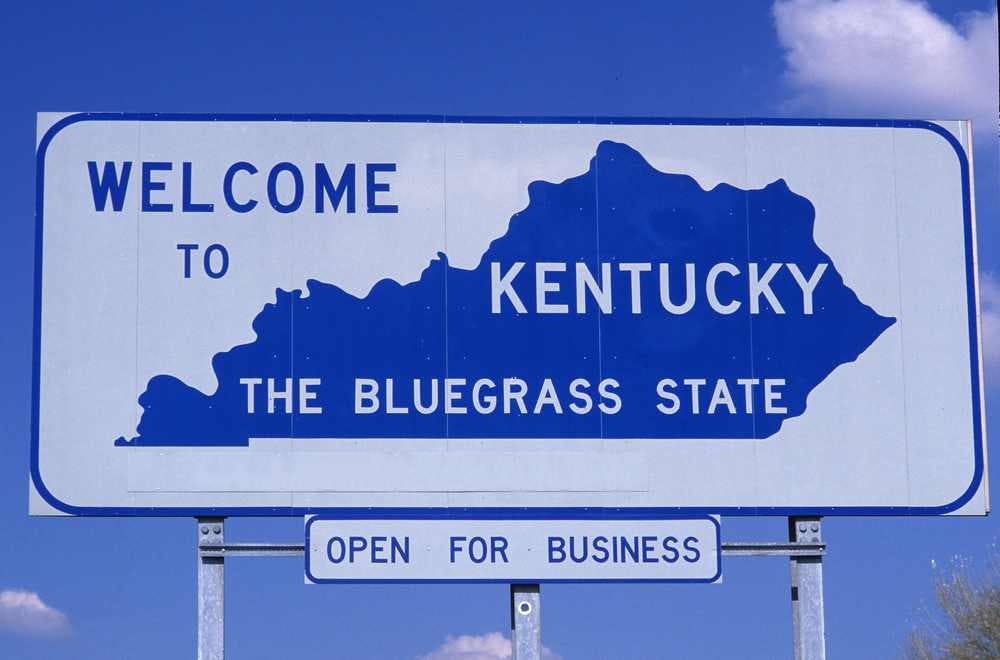 This project has been under discussion for decades.

When the East End Crossing opens to traffic in 2017, Old Salem Road will be the first exit on the Indiana side of the river, providing improved access to the River Ridge Commerce Center and the Port of Indiana-Jeffersonville, where the groundbreaking ceremony was held, according to the Indiana Department of Transportation (DOT).

“Decades of waiting for greater convenience and quality of life in the metro area will soon be over, but that’s only part of what’s ahead: Southern Indiana has tremendous economic prospects, and these new bridges are the key to making them real,” Gov. Daniels said in a written press statement following the groundbreaking.

Gov. Beshear says the two states have “reached this milestone” because of working together  across state lines, party lines and bottom lines “to do the right thing for the citizens of Kentucky and Indiana. As a result, we will keep the traffic flowing and our region growing with new jobs, new businesses and new opportunities.”

“The bridges we are building are not just physical – they’re also emotional and personal because they connect both sides of the river and, ultimately, they reduce the distance between us,” Mayor Fischer said. “They’re also about jobs – the construction jobs created today and the job growth the bridges will spur tomorrow and for decades to come.”

Gohmann Asphalt and Construction Inc. of Clarksville, Ind., was awarded a $3.2 million design/build contract earlier this month and has already begun performing final road and bridge design. Construction begins this fall with the Old Salem Road extension scheduled to open in June of 2013.

Officials arrived at the ceremony in late 1960s Ford Mustangs that were crossing existing Louisville-area bridges when the proposed East End Bridge was first included in the region’s long-range transportation plan.

The Bridges Project involves construction of new bridges across the Ohio River between downtown Louisville and Jeffersonville, Ind., and between Prospect, Ky., and Utica, Ind.  In addition, the project will dramatically improve the Kennedy Interchange where Interstates 64, 65 and 71 meet in downtown Louisville and the existing Kennedy Bridge that carries I-65 traffic.

By year’s end, both Indiana and Kentucky are expected to select contracting teams that will build each state’s portion of the Ohio River Bridges Project. Construction on both bridges is slated to begin in 2013. The East End Crossing is expected to open in 2017 and the Downtown Crossing in 2018. 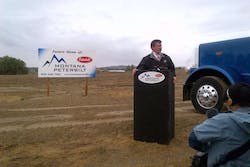 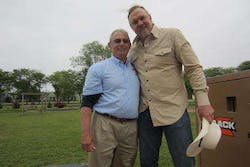 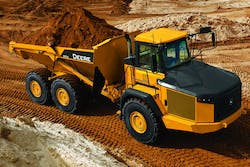