The company also announced that it has promoted Troy A. Clarke, currently president of Truck and Engine Operations at Navistar, to president and chief operating officer.

“We appreciate Dan’s many contributions and accomplishments during his 37-year career at Navistar” says Michael N. Hammes, Navistar’s independent lead director. “Under his leadership, Navistar’s revenue grew from approximately $7.7 billion to approximately $14 billion as the Company significantly expanded its global reach and diversified its product portfolio, including the addition of Navistar’s military business. We thank Dan for his dedicated service and wish him all the best in the future.” 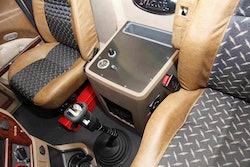 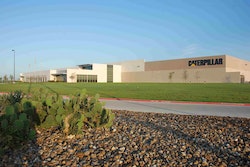 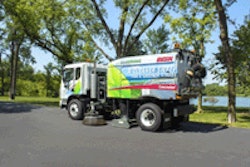