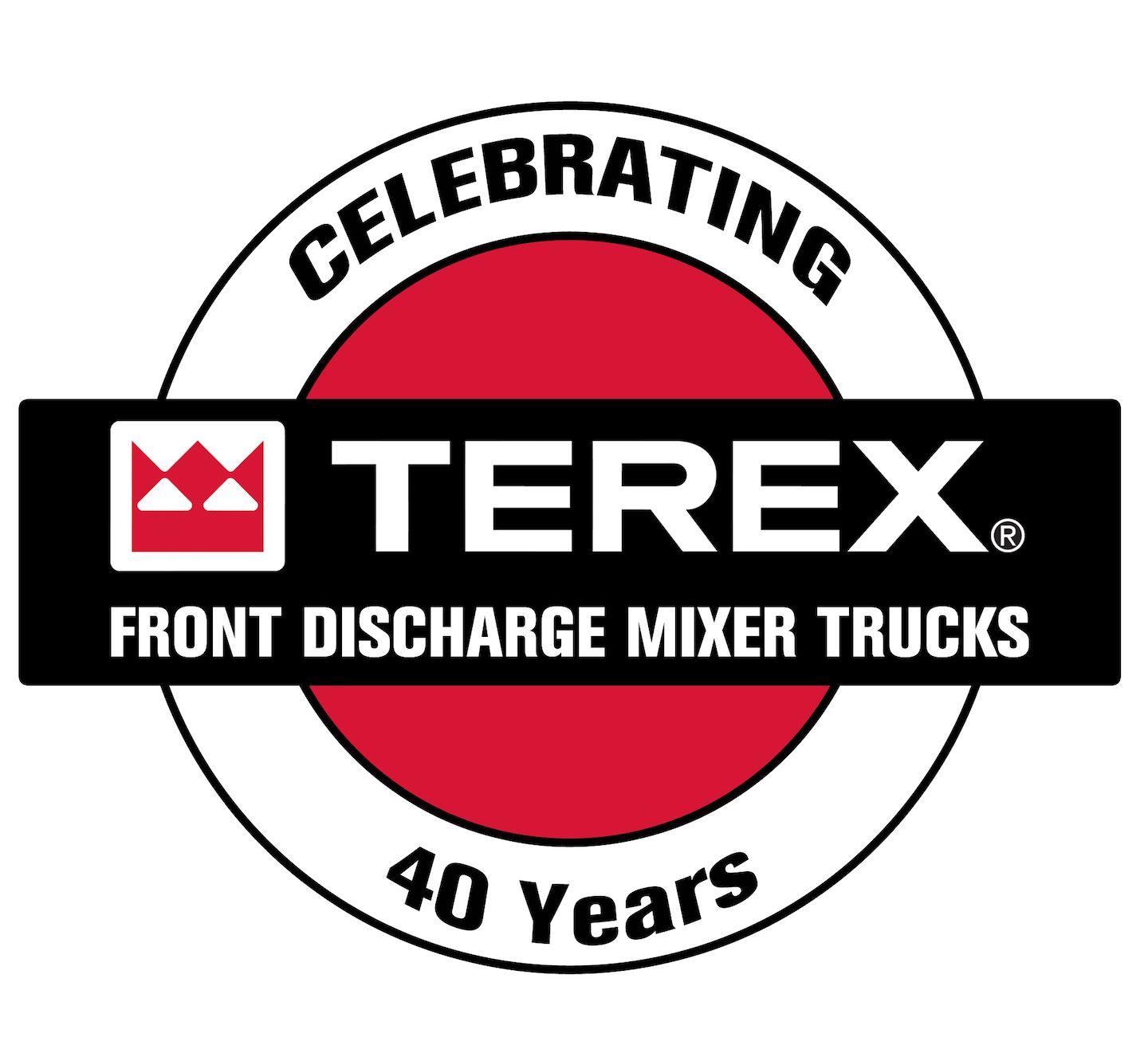 It’s a big anniversary and a big celebration is planned.

This is great news for the construction/manufacturing industry sector but also for the economy because the facility is hiring.

Production of a revamped mixer truck design is scheduled to take place in the modernized Terex facility in the fourth quarter, according to the company. The company recently signed a substantial new truck order with a large ready mix concrete producer operating in multiple Midwestern states that will carry over into 2013.

In 1972, a group of Midwestern ready-mix concrete producers banded together to manufacture a 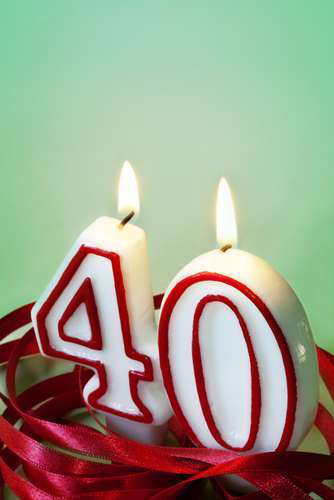 new ready mix truck design, forming the Terex legacy brand Advance Mixer. “The front discharge mixer offered improved truck maneuverability at the jobsite and reduced jobsite labor requirements,” David Rinas, director of sales and marketing for Terex Roadbuilding, says in a written statement. “It also allowed concrete producers to make up to one additional load delivery per day, which today is equivalent to an extra $1,000 of revenue.”

In late 2011, the long-depressed new mixer truck market prompted Terex to shift focus from new truck production to its glider truck program and supporting aging customer fleets, according to Terex. At the same time, the Fort Wayne production facility received much needed modernizing. The product, processes and production of trucks were upgraded, lean manufacturing principles were implemented, and employees received training on lean manufacturing.

Improving market conditions and quote and order activity have reenergized new truck manufacturing at the Terex Fort Wayne facility. “We will be hiring new team members for welding, assembly, engineering and support,” says Eric Parent, human resources manager for Terex Roadbuilding, in a press release. Hiring has begun and will continue through August and September, so new team members can be fully trained by the start of new truck production.

The assembly line workers will be producing a revamped front discharge mixer truck design, the product of more than eight months of intense engineering effort which includes both truck and mixer upgrades. “We began the redesign process with a comprehensive customer outreach program to identify and prioritize enhancements,” says Rinas. “We believe our customers will be impressed with the design changes, especially with regards to servicing.”

A prototype of the new Terex front discharge mixer meeting stringent EPA emissions standards will be completed by September, with full-scale truck production slated for the fourth quarter, according to Terex. With statistical market data showing upward trends in the housing market and ready mix concrete consumption, Rinas notes, “We see this as the start of market improvement for mixer truck production, and we look forward to ramping up production at our Fort Wayne facility to meet the growing needs of our customers.”

“Ready mix concrete producers,” he continues in a press release, “are operating with aging truck fleets and repair costs are escalating to keep these older trucks on the road. Our customers are at the beginning of a major fleet replacement cycle, which will require both new trucks and glider products.”

The Terex glider program allows customers to upgrade existing trucks by recycling major components, such as the engine and transmission, rather than purchasing new trucks.