The House today approved legislation that will extend federal highway programs through 2014, legislation that also includes a low interest rate on student loans for one year, and the National Flood Insurance Program (NFIP) for five years, according to a report from The Hill. 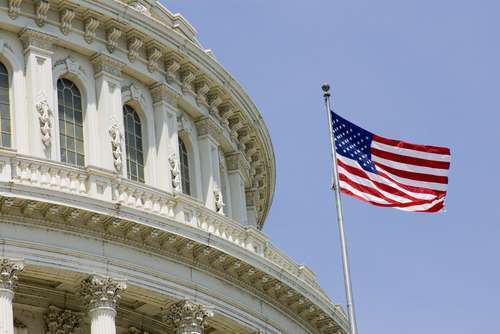 Now we just need to get the Senate to get its groove on and pass the measure.

After the Senate approves the measure, expected later today, it will go to the President for his signature. An extension of the last transportation law expires tomorrow, June 30.

Talk about taking it down to the wire!