More from the Bridge Inventory: Top 5 States with the Best and Worst Bridges

Despite that the nation’s transportation funding system is in great peril as the expiration of the current surface transportation funding bill, Moving Ahead for Progress in the 21st Century (MAP-21), is set to expire on September 30, 2014, many state agencies expect to be able to lower their number of functionally obsolete (FO) and structurally deficient (SD) bridges.

In the Better Roads 2013 Bridge Inventory, a proprietary survey conducted annually of all 50 states and the District of Columbia, the survey found that 21.5 percent (131,200) of the nation’s 609,438 bridges are either structurally deficient (SD) or functionally obsolete (FO).

Here’s the list of best and worst bridges by state in both number of bridges and percentage.

States with the Least Overall Combined SD/FO Bridges, by Percentage:

Be sure to also read about what causes the most damage to bridges. For more information about U.S. bridges, visit BetterBridges.com.

To view previous Bridge Inventories, check out the links below. 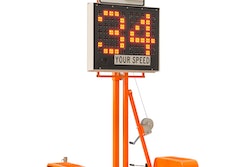 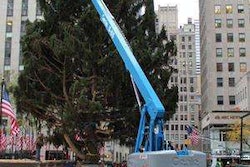 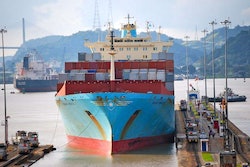