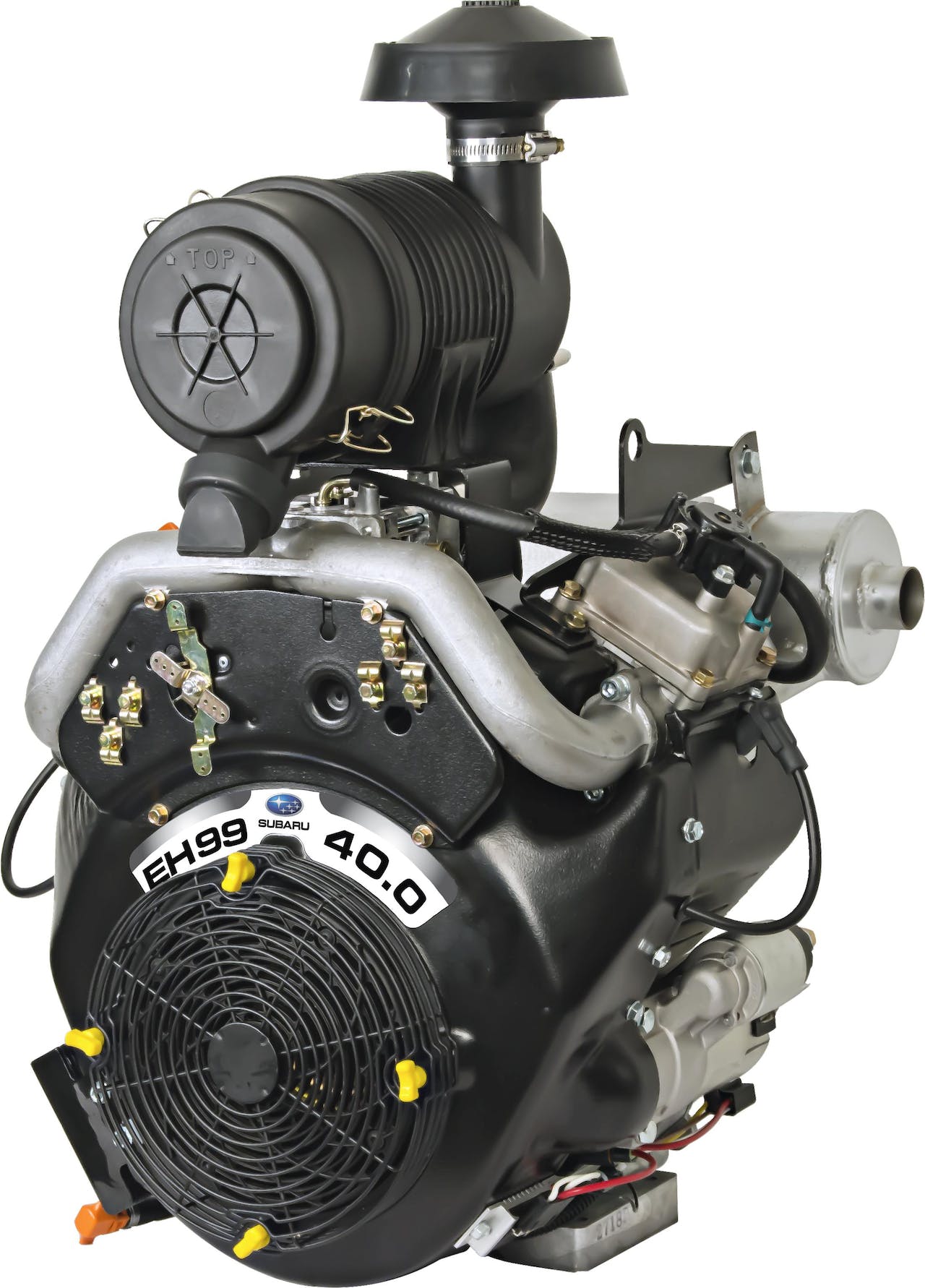 Subaru Industrial Engines has updated its big block V-Twin engines, which originally debuted at World of Concrete in January.

The 35-horsepower EH90 and 40-horsepower EH99 are 999cc and feature connecting rods, large crankshaft bearings and three-ring pistons. The hardened exhaust valve and seats are designed to handle high temperatures.

New to these engines is a temperature sensor that monitors the engine operating condition and sounds a loud alarm to warn the operator if the engine overheats. The user can then stop the engine and clear the debris to prevent damage.

Both models include a low-pressure sensor that prompts an automatic engine shutoff when oil pressure gets too low,

The pressurized lubrication systems keep the engine lubricated by pumping oil directly to every critical bearing. It also allows the overhead valve (OHV) engine to use an automotive grade spin-on oil filter, which keeps the oil clean by removing dirt and carbon solids.

An optional Donaldson canister style air cleaner with an inlet pre-cleaner is available for additional filtration.

The engines come standard with a low-mount air filter. 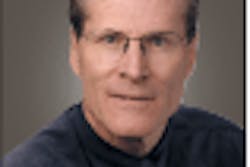 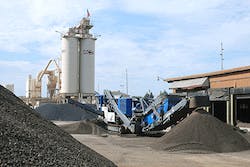 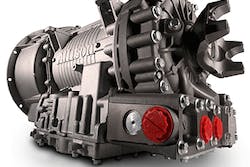