The Texas A&M Transportation Institute (TTI) is working on a solution to vehicles crashing into buildings.

The institute announced last month that it is looking for a way to strengthen of the concrete poles known as bollards that are designed to act as a barrier between vehicles and buildings.

According to TTI, about 20 vehicles crash into a building each day in the United States — which amounts to 7,300 incidents annually — with 70 percent involving convenience stores, restaurants or other businesses.

TTI Assistant Agency Director Dean Alberson, said the institute wants to set new engineering standards for bollards. He noted that many store owners install the bollards “without any real guidance” and without testing them first, so TTI has plans to begin tests of its own.

“We have the expertise and facilities needed to codify the new standard for storefront crashes,” Alberson said. “We’ll be conducting tests for manufacturers who want to prove their products meet the new ASTM standard we’re currently developing.”

TTI expects the new standards to save a collective $6.6 million in the U.S. each year. 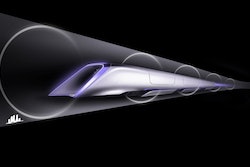 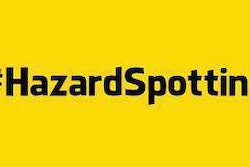 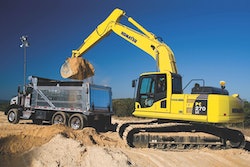