Ritchie Bros. Auctioneers has announced that President Rob Mackay will retire October 31, according to a report from our sister site, Equipment World.

Mackay has been with Ritchie Bros. for 28 years and will spend the next few months transitioning from his day-to-day roles before retiring.

Ritchie Bros. CEO Peter Blake said in a prepared statement that part of the transition includes Mackay’s new “role on the board of an agricultural equipment dealer,” which he took on earlier this year.

Blake gave Mackay credit for a good portion of the company’s growth and success, adding that Mackay has “devoted his time and energy to help build the Ritchie Bros. global business into the industry leading position we have today.”

“We wish Rob the very best for a happy and healthy retirement, and offer him our heartfelt thanks for all he has done to make Ritchie Bros. what we are today,” Mackay said. 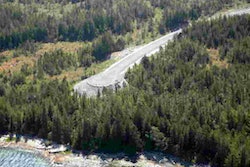 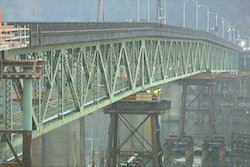 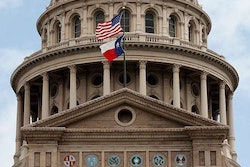