Here’s a question about Washington D.C. road and transportation planning that I’m thinking is the sort of macro question facing a lot of big cities.

“Should the design of major roads and our big transit projects favor moving large numbers of people in and out of downtown? Or should DC focus on making streets feel more like neighborhood streets, and transportation investments that help people travel within and between neighborhoods?”

The question arose as the heart of a series of public meetings designed to help create a citywide transportation plan.

There are three possible plans:

Given the time it takes to think about, decide, plan, design and build roads, the final pattern in place is not something we’ll see soon.

The public meetings are part of the work of moveDC, a collaborative effort led by the District Department of Transportation (DDOT) to “develop a bold and implementation-focused vision for our city’s transportation future.”

We’re seeing with reauthorization that procrastination exists at even the highest level of decision-making. What’s so valuable about this work–and other cities have similar projects–is that it lays a very broad and deep groundwork. It gets things rolling so that progress can come steadily if its done right.  Without some sort of approach like this, it’s possible, for a variety of reasons, to find ourselves talking about the same talking points years down the road, stuck in place by some non-decisions with not much prospect of moving. A sort of transportation-thinking gridlock.

Social media can become so important in this effort (as I have blogged about before). Social media are a way to draw people in, get them talking and know more about what they think on transportation issues. And the more interactive they are with social media the more planners can assess what it is that the voting, taxpaying public really wants, expects and also what they don’t know and what they fear. 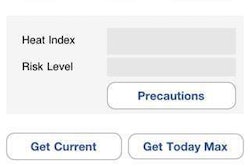 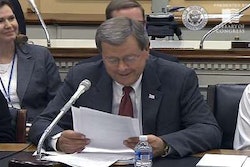 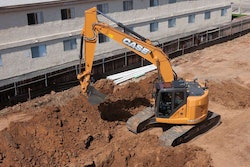 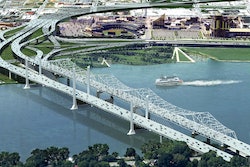