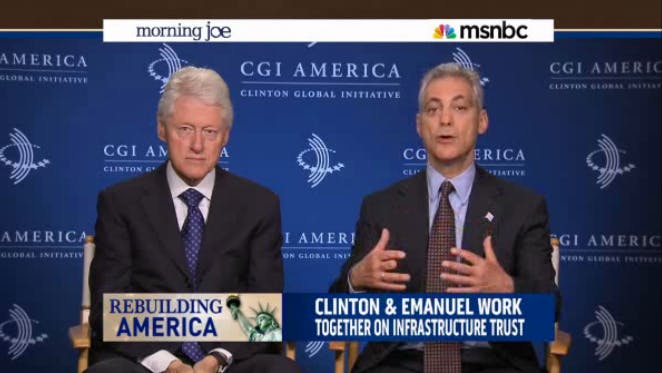 “I think and hope if the Congress takes up this tax reform issue, particularly on corporate tax reform, that they will look again at the infrastructure bank,” Clinton said on MSNBC’s “Morning Joe.”

Clinton and Chicago Mayor Rahm Emmanuel together appeared on the show to promote infrastructure banks that would fund transportation and infrastructure projects.

Emmanuel said a group of 12 mayors is working with Clinton to collaborate innovative ideas for transportation and infrastructure.

Emmanuel added that Chicago is working on a number of transportation and infrastructure initiatives, including job creation within Chicago’s airports.

“[Clinton]’s been very helpful for all us thinking through different ways of making these type of investments that have a multiplier effect on job creation,” Emmanuel said, “and we’re doing it on our mass transit.”

“”He’s got a lot of people across party lines and all sectors of the economy involved in it,” Clinton said of Emmanuel’s work toward and infrastructure bank in Chicago. “And so what we’re trying to do is to get other cities to do the same thing.”

Check out the full interview in the “Morning Joe” video on MSNBC’s website. (Infrastructure talks begin at 8:50 within the video.) 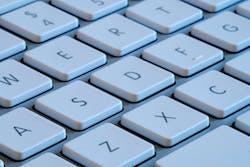 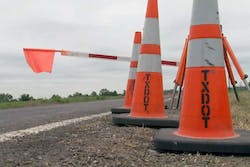 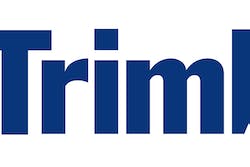 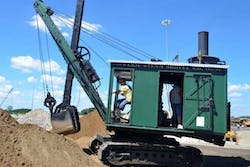 HCEA to feature Erie B operations at convention, equipment expo