The Missouri Department of Transportation (MoDOT) has begun using a remote-controlled robot to mow grass on the sides of some highways in the state, according to WMFD.

To mow the grass, an MoDOT employee steers the robotic mower with a remote control, which can be used up to 500 feet from the robot.

The four-blade robotic mower increases safety by allowing MoDOT crews to mow steep embankments without putting a crew member on a mower that could tip over.

“It’s so low to the ground, that you don’t get that turnover ratio,” MoDOT Maintenance Supervisor Ronnie Smith said.

MoDOT launched the mower program last month, and it is among the first state DOTs to test the robotic mower. The program only features one mower for now, but MoDOT is looking into adding more in the next few years. 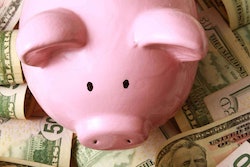 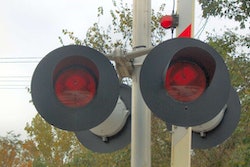 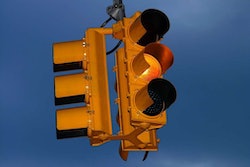