The Iowa Department of Transportation is currently working to develop plans to widen over 170 miles of interstate highways. For the state to widen key stretches from four to six lanes, Iowa will have to spend over $1 billion, according to The Des Moines Register.

“We want to look at how the roads handle truck capacity, and we have some safety issues,” Trombino told The Des Moines Register. “We are looking at the map and establishing some bottleneck points where we see recurring delays.”

DOT construction engineers say that the expansion projects will exceed $1 billion, with the reconstruction expense generally in the range of $5 million to $10 million per mile. If Iowa continues to pursue the widening projects, the state will be forced to consider a higher gasoline tax, as well as other sources of additional revenue for highway infrastructure.

According to The Des Moines Register, below are the key traffic corridors likely to be targeted for widening: 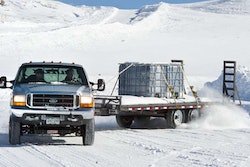 Tips and tricks for driving in dangerous winter weather conditions 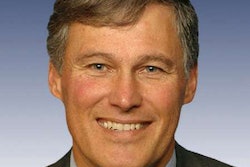 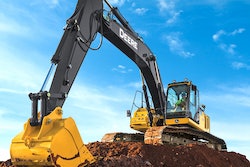