Fifty cents on the dollar for Illinois roads

At a time when funding for roads and bridges–what there is of it–is squeezed to the maximum (a situation that isn’t likely to change any time soon) comes an unsettling new report.

Check out this lead paragraph from a story the Chicago Tribune published this week:

“Less than half of the money that the state [of Illinois] has spent from its road fund in the last two years actually went to pay for direct construction costs, according to a report issued Tuesday.”

The Trib also points out that in eight of the last 10 fiscal years, less than half of road fund expenditures went for direct road construction costs, which mainly consist of highway construction and improvements, architectural and engineering fees and repair and maintenance. The rest, in this case and those other cases, went to cover salaries at the Illinois DOT, bond debt payments and other non-direct costs.

Shouldn’t we expect some more efficiency in the use of tax dollars? It has to be conceded that “non-direct” costs are a fact of life and are as essential to transportation infrastructure construction and maintenance as direct costs. But is fifty cents on the dollar the best we can do? Yes, this is Illinois and that state’s situation won’t be mirrored anywhere else.

As we push harder and harder for more funding, as reauthorization comes racing down the road at us, the need to put as much funding as possible to work creating jobs and working on construction projects is paramount.

As a kick starter, why not put a little pressure, maybe through your local news outlets, on your transportation authority and have them tell the public what percentage of their funding goes to direct costs and where the rest of it goes. This should all be public information.

Accountability in government agencies (such as DOTs) is not just telling us what they are doing; it includes a responsibility to do the most with every tax dollar collected. If something like fifty cents on the dollar going to direct costs in our industry is the best we can expect, so be it. But is it really the best we can do? 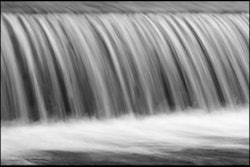 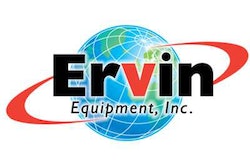 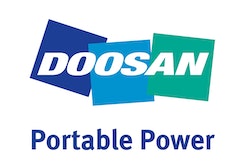