AT&T, Verizon Wireless, Sprint and T-Mobile will launch a joint advertising campaign this summer against texting while driving, according to the Associated Press.

The companies will join 200 other organizations in backing AT&T’s “It Can Wait” slogan, which will be featured in TV and radio campaigns.

Other forms of advertising will include store displays, community events, social media outreach and Goodyear’s three blimps, as well as a driving simulator that will make its rounds nationally.

The campaign, which targets teenagers, is scheduled to last until September, though it could continue further. 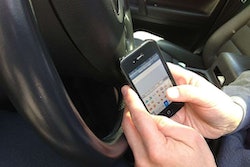 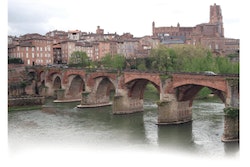